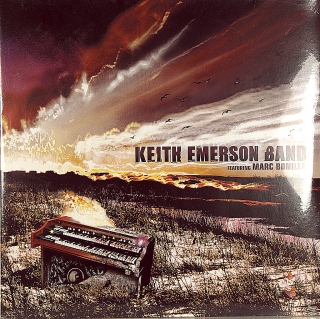 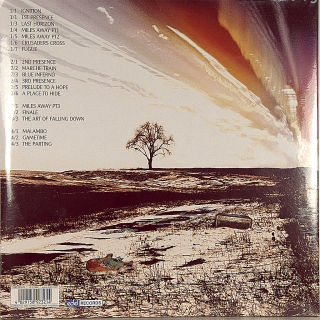 European original. Keith Noel Emerson (2 November 1944-11 March 2016) was an English keyboardist, songwriter and producer. He played keyboards in several bands before achieving his first commercial success in the late 1960s with "The Nice". The Nice is an English progressive rock band that operated in the late 1960s. After leaving the band in 1970, he was a founding member of Emerson, Lake and Palmer (ELP). After the breakup of ELP in the late 1970s, Emerson began a solo career, composed several film soundtracks and formed the bands Emerson, Lake and Powell. In 2008, with musician Marc Bonilla, he recorded the first studio solo album since ELP - Keith Emerson Band, completely designed in the style of ELP, and conducted a successful tour in support of the disc, including Russia and the Baltic countries. Featured on the album and in the last concert tour of the Keith Emerson Band, guitarist Marc Bonilla is an equal partner of Keith in the new project. Five of the 19 issues are his compositions. 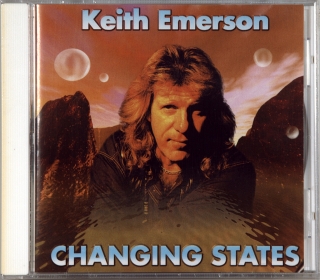 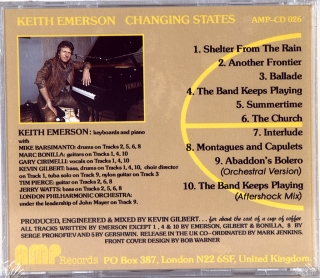 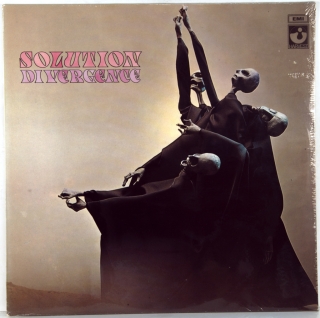 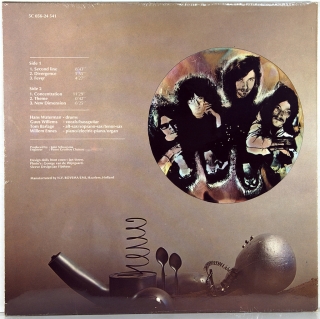 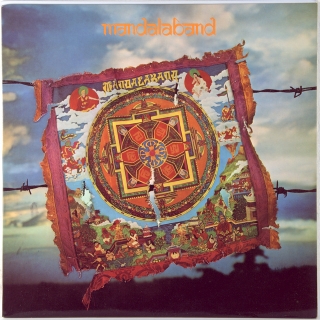 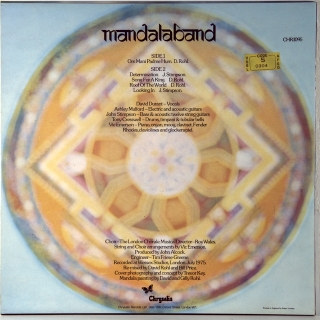 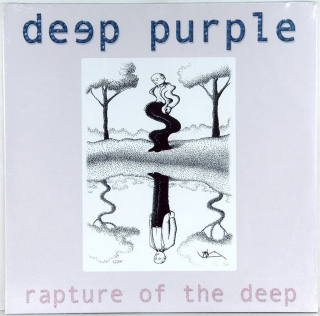 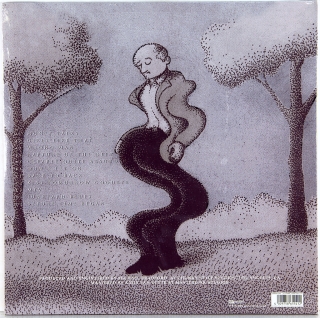 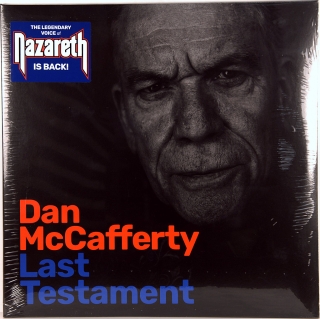 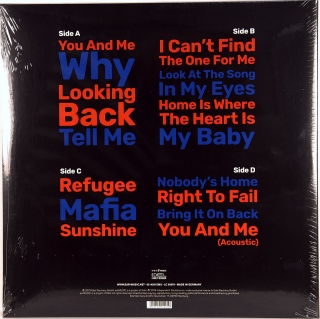 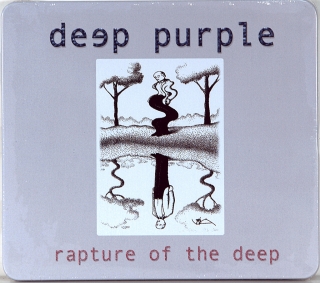 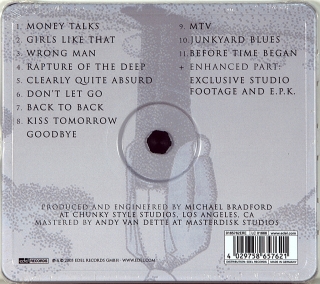 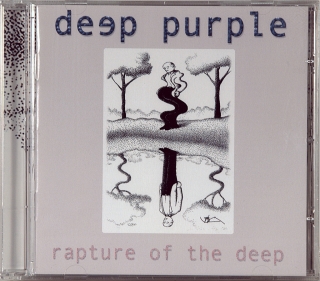 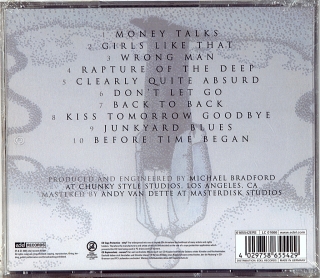 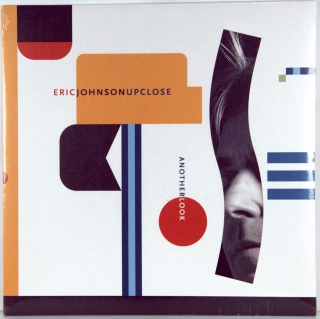 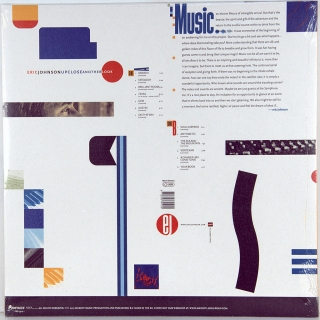 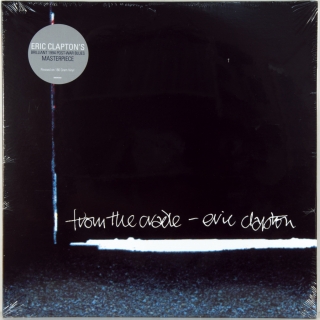 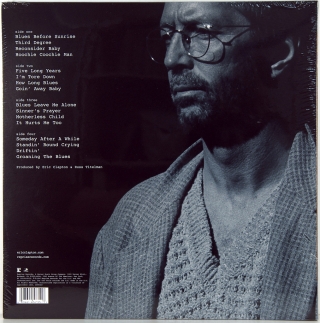 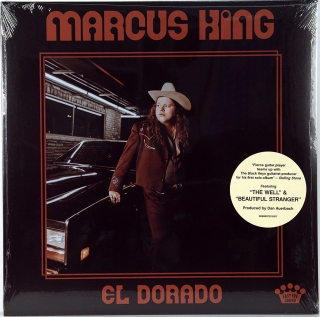 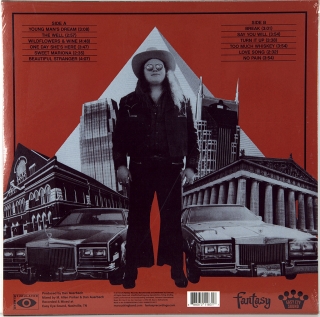 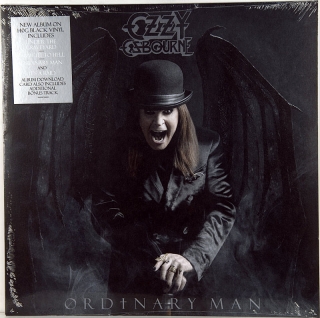 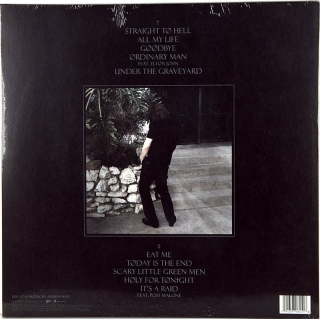 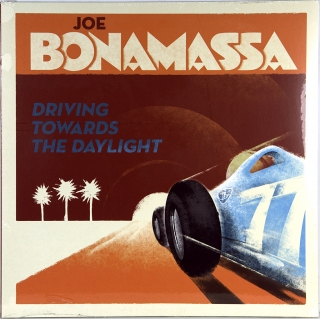 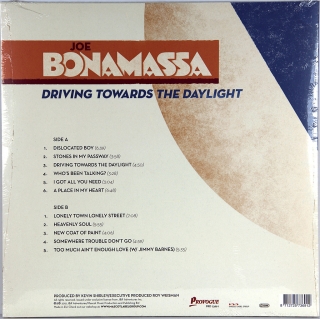