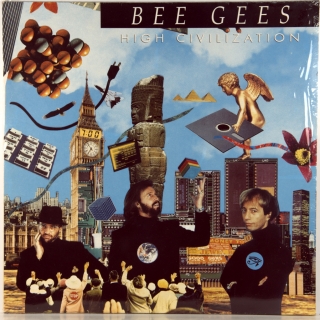 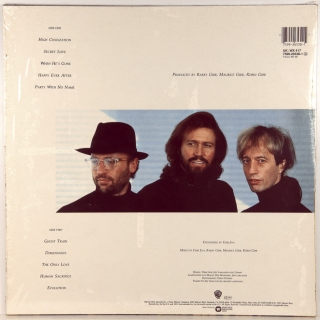 High Civilization - the nineteenth Studio album by British band Bee Gees, released in March 1991. This is the third and last album issued by the label Warner Music Group. The sound of High Civilization is somewhat different from the style of the previous album, the brothers Gibb made an emphasis on programmable percussion arrangements, and other electronic effects, the songs sounded more modern. The first single from the album was released the song "Secret Love", the ballad was in the top five of the British chart. The second single released pop song "When He's Gone", followed in a separate CD was followed by the ballad "The Only Love". In addition, Europe's most popular song "Happy Ever After", released exclusively on cassettes — sixth place in Switzerland, the second in Germany (in these countries, the status of platinum), 24th in the United Kingdom. Despite the fact that in American charts, she didn't even show up. Total world sales amounted to 1.1 million copies. 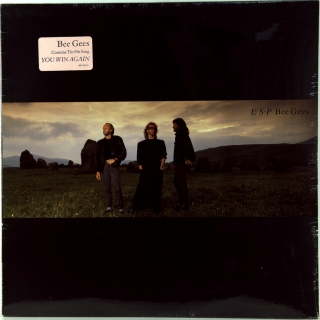 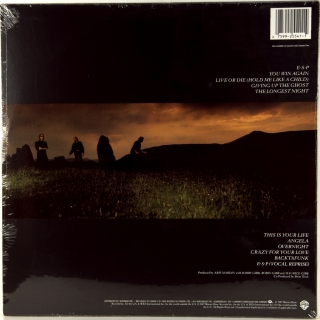 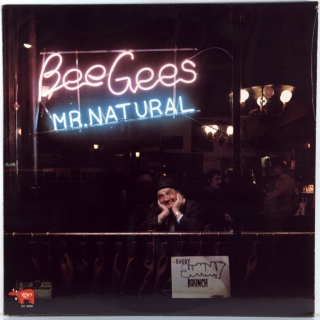 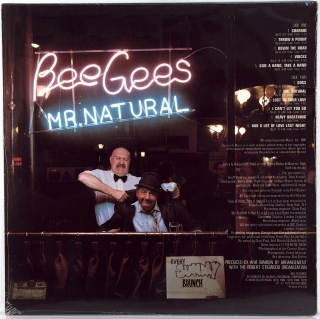 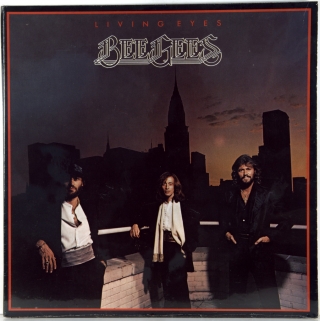 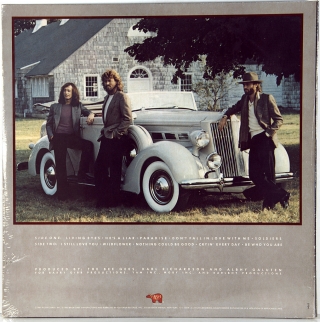 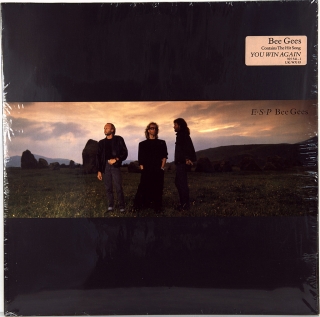 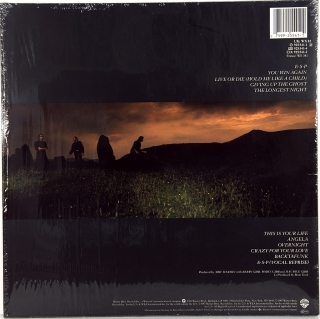 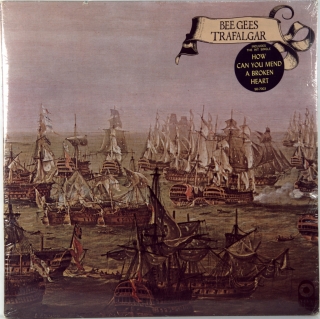 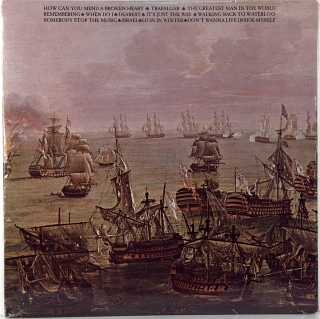 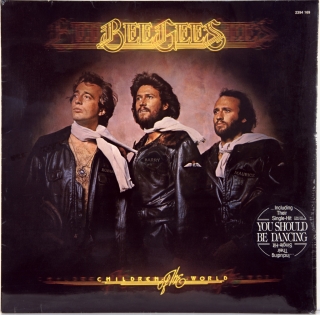 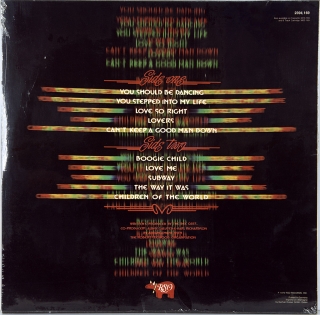 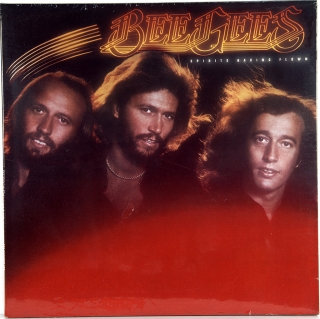 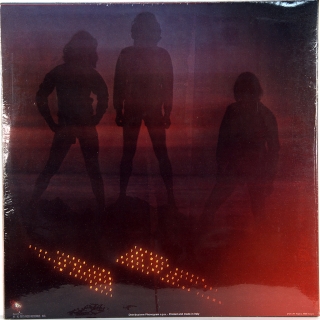 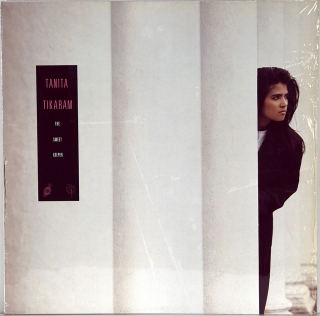 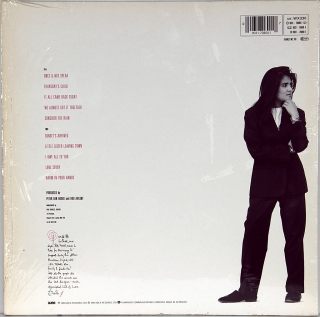 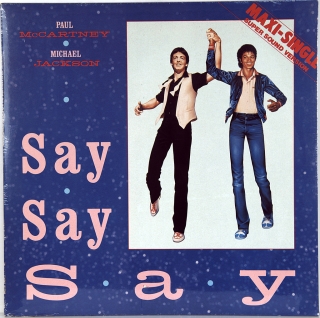 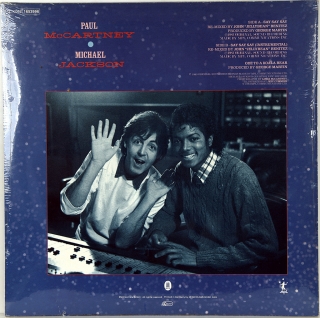 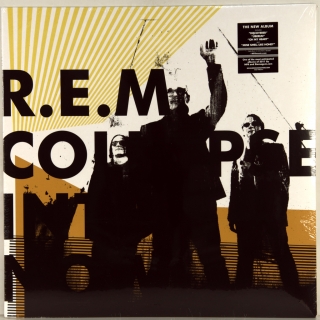 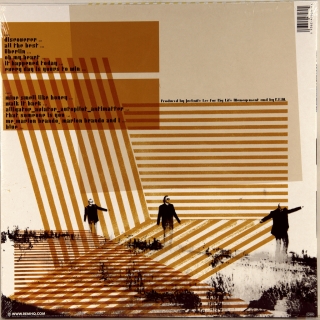 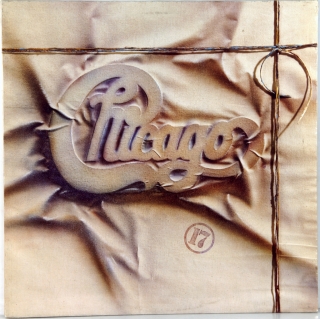 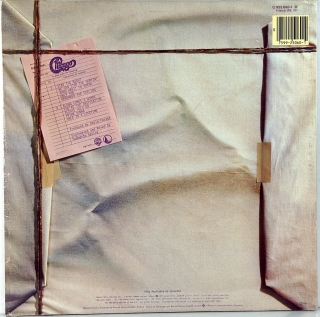 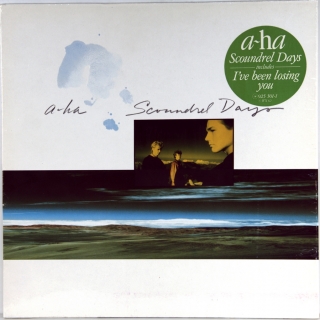 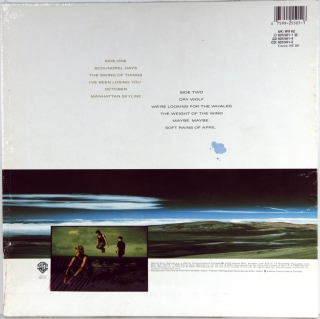