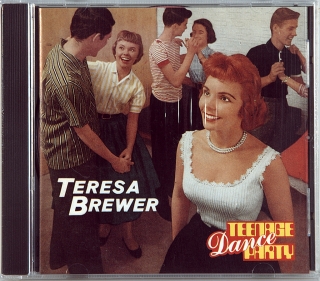 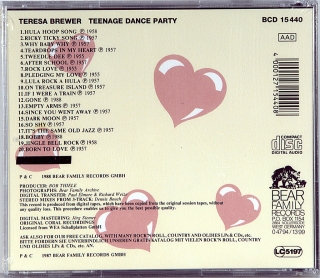 Teresa Brewer (1931 - 2007) was an American singer, one of the most popular pop singers of the 1950s years, working in different genres (pop, traditional pop, jazz, country, rhythm and Blues, songs from musicals, humorous and Comedy). Teenage Dance Party concentrates on novelties, R & B covers, and teen ballads recorded in the ' 50s, some of which were hits. 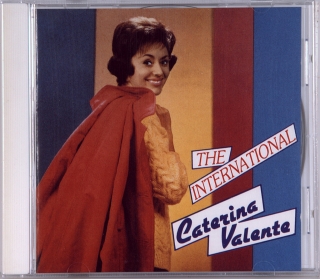 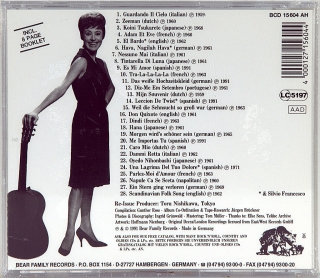 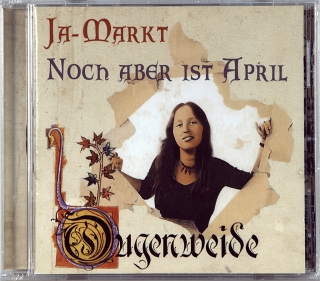 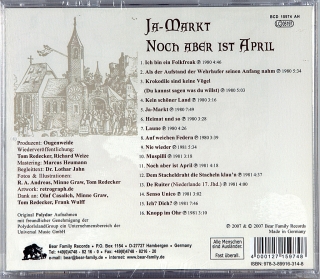 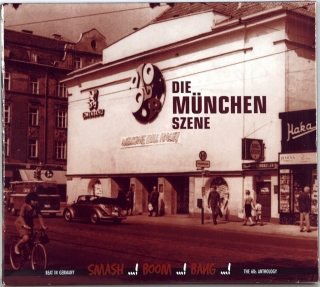 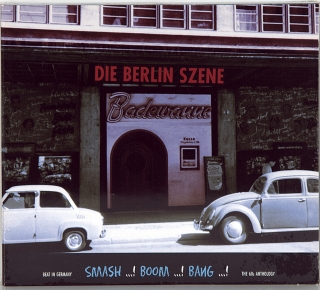 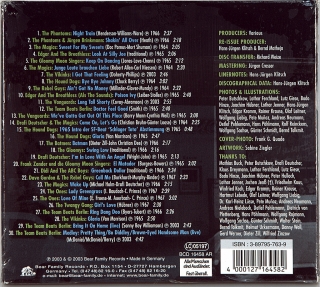 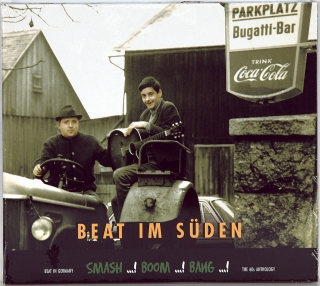 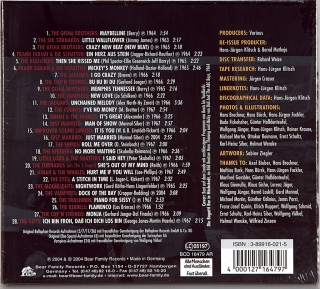 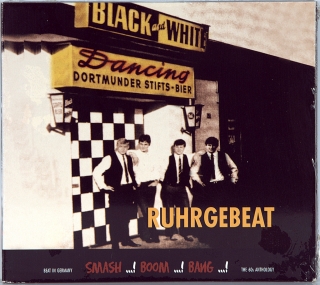 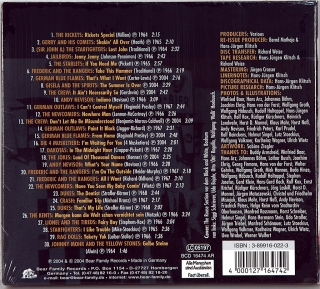 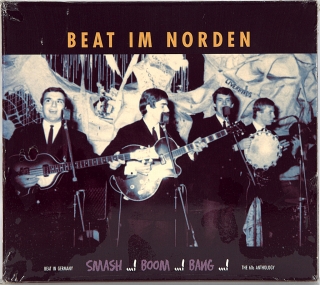 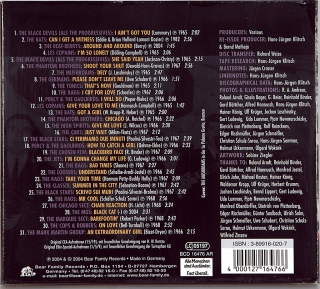 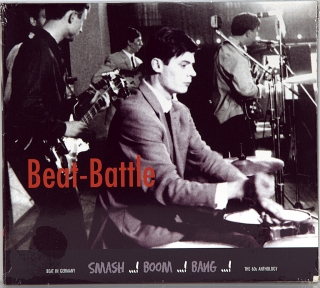 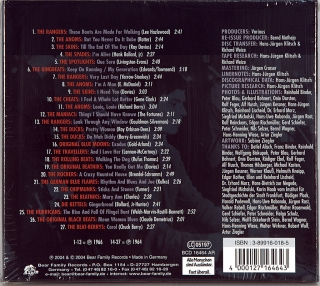 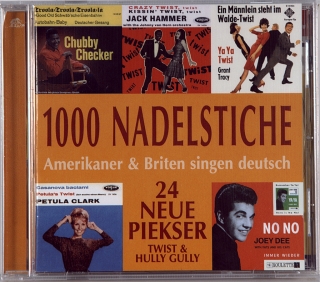 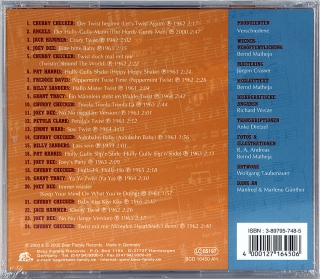 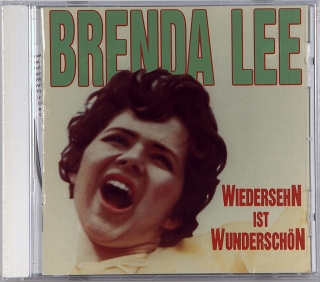 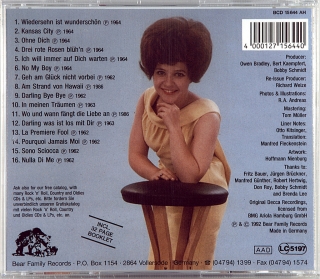 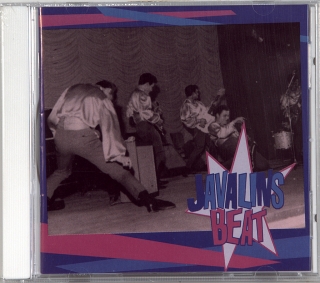 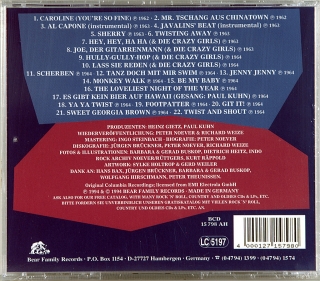 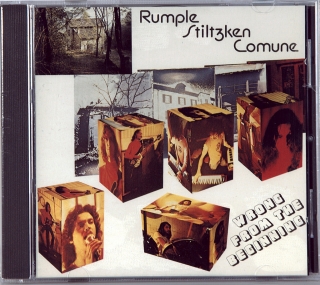 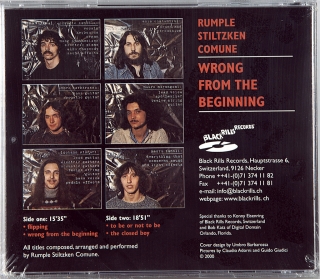