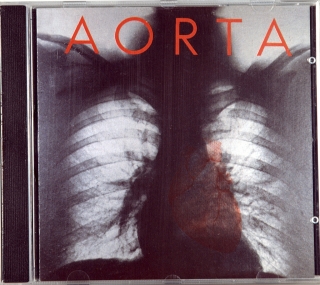 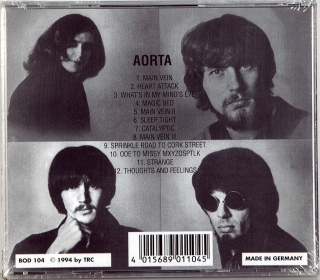 Aorta were an American psychedelic rock band from Chicago who recorded two albums in the late 1960s and early 1970-ies. Their first album was written by Traut and Donlinger. Called Aorta, it was released in early 1969 under the initiative of Columbia to promote "the Chicago sound". The album was described as "striking plate, which is a mixture of psychedelia, soul, jazz, folk and rock", placed in a beautiful graphic pattern, which has always overshadowed the great music from the inside . Aorta is solid, with strong musicianship, inventive Studio wizardry, superb songs with a healthy dose of down guitar and beautiful arrangements for strings and horns ". 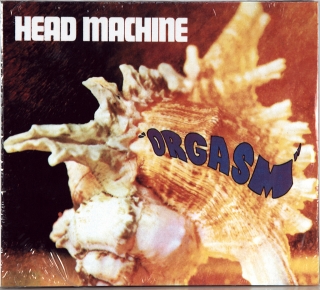 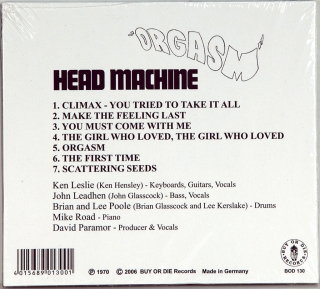 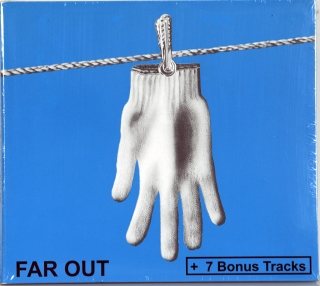 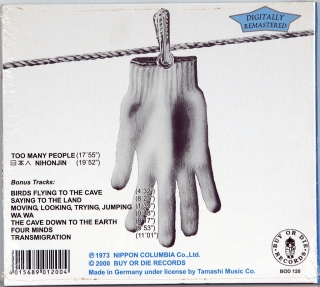 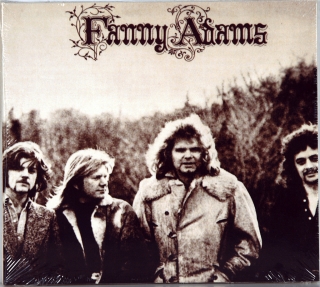 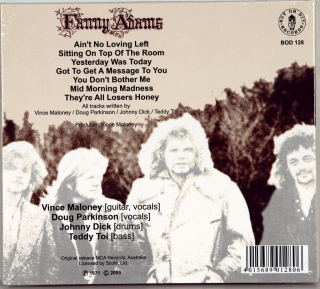 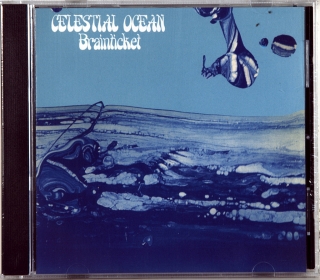 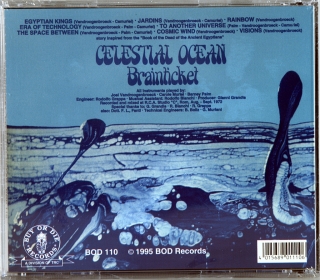 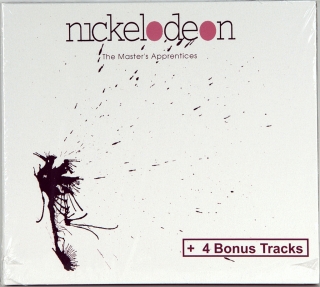 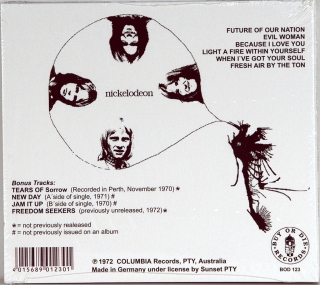 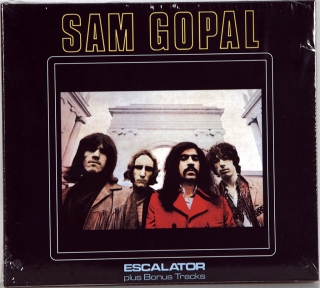 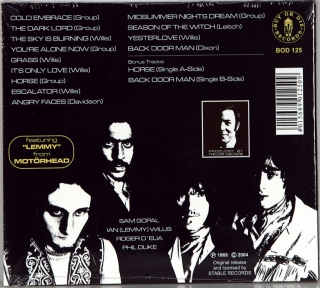 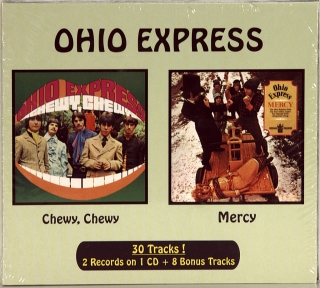 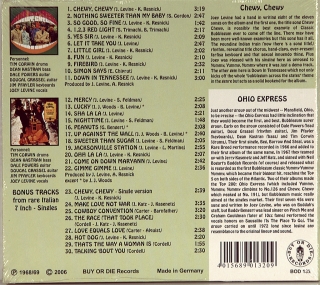 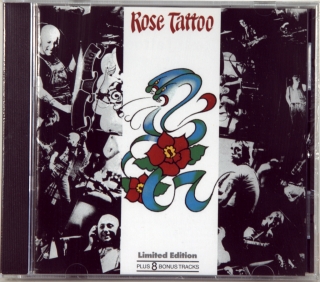 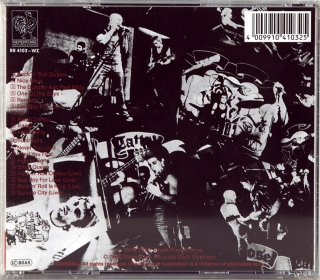 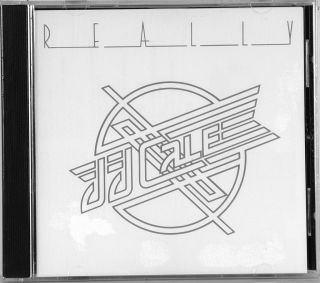 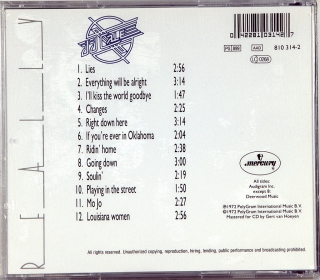 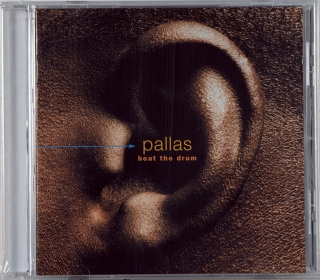 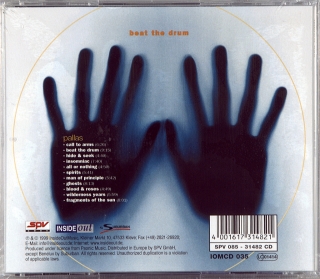 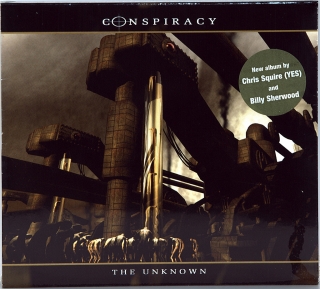 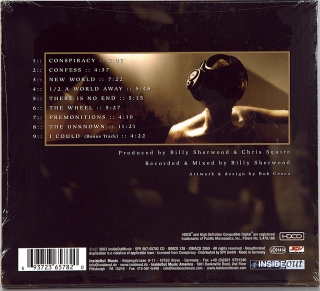 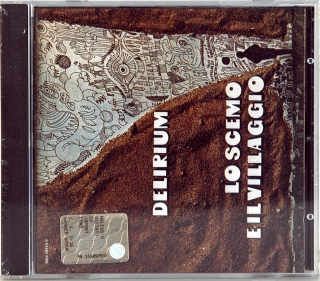 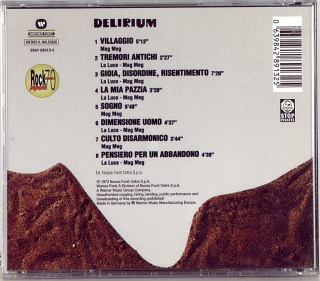