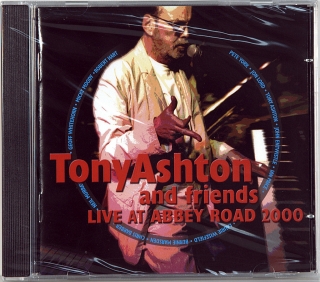 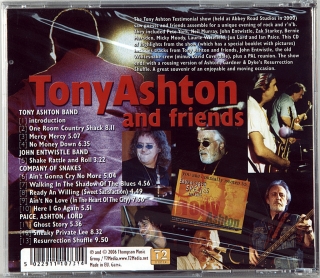 In 1999, Tony Ashton fell ill, his close friends Pete York, Jon Lord organized a concert to benefit his friend. He was held on 16 June 2000 at the legendary Abbey Road Studios in London. The concert was attended by friends Tony and his fellow musicians, with whom he performed for many years, including: Jon Lord, Ian Paice, Micky Moody, Bernie Marsden, Zak Starkey, Pete York, and others. 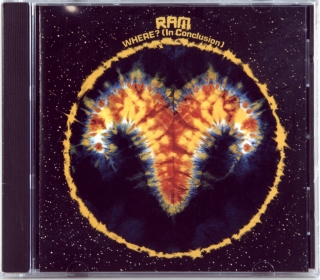 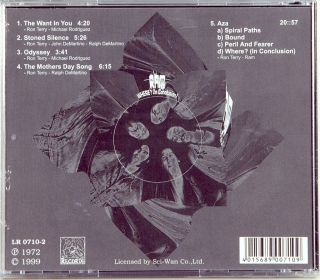 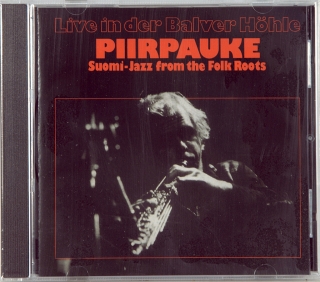 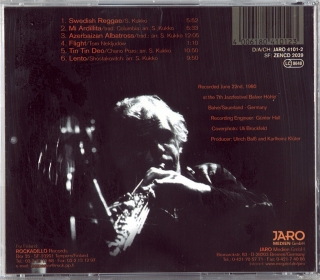 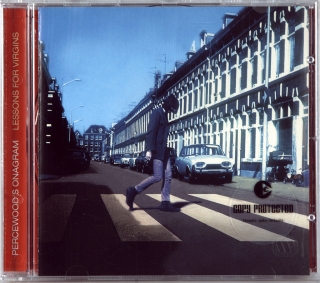 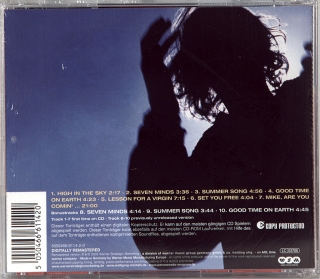 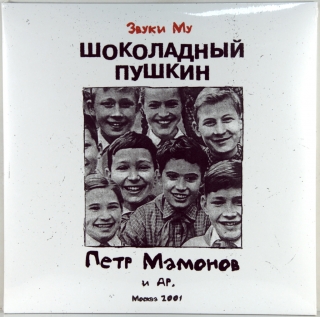 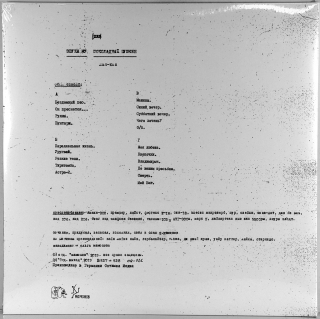 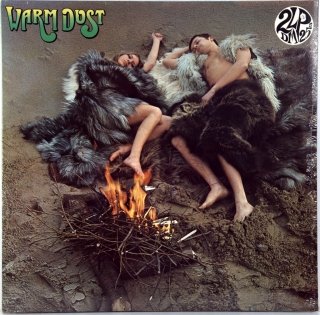 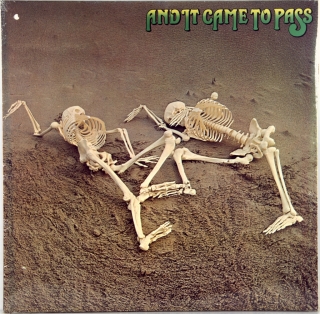 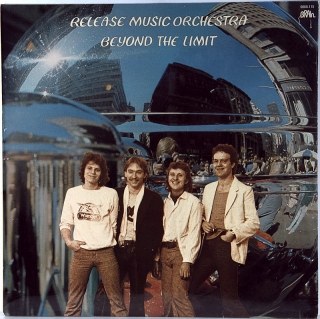 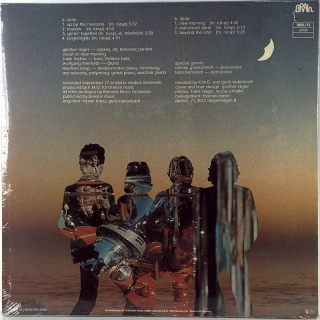 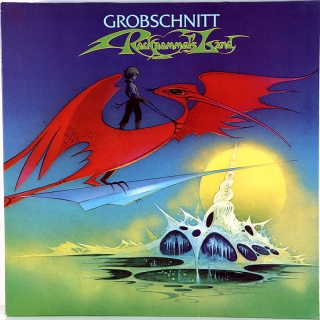 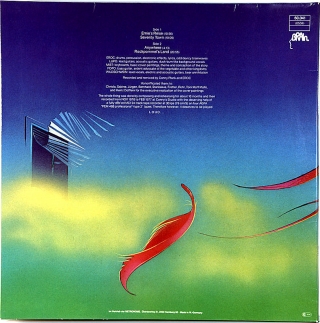 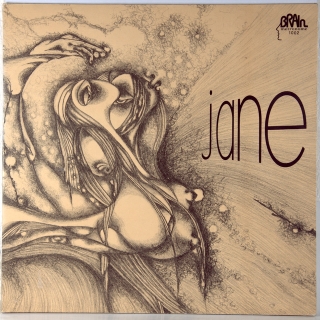 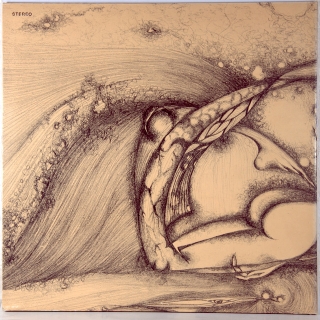 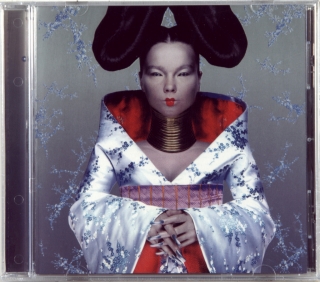 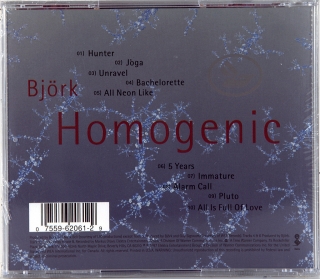 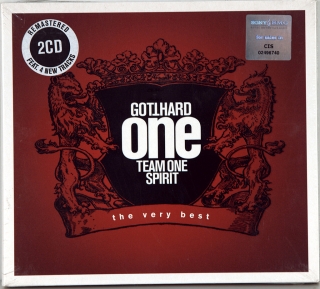 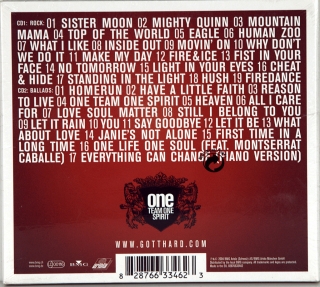 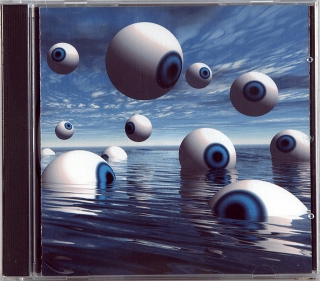 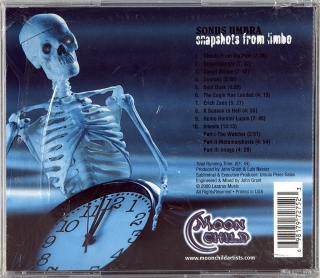 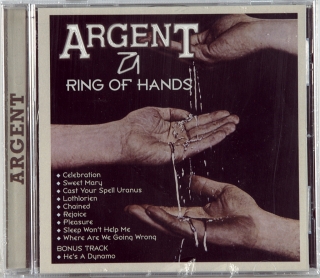 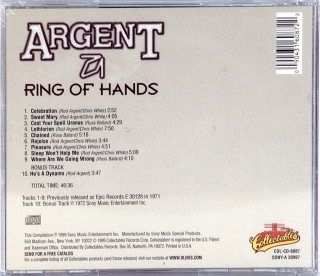