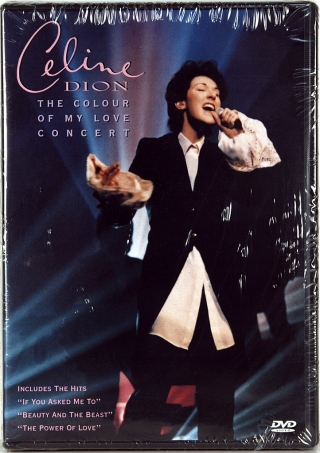 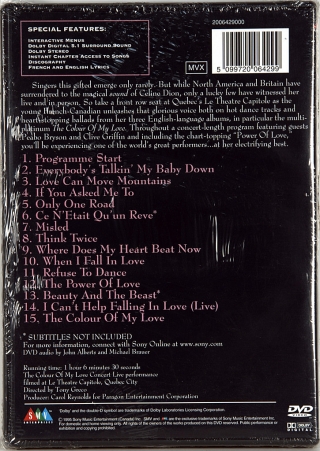 Video disc. The Colour of My Love Concert is a home video by Canadian singer Celine Dion, released on VHS on October 19, 1995, and on DVD on January 6, 1998. It was filmed in September 1993 at Le Theatre Capitole in Quebec, Canada. and aired in December 1993 in Canada on CTV and in February 1994 in the United States on Disney Channel. Dion performed songs from her first three English-language albums, most notably the multi-platinum The Color of My Love, and her greatest hits: "The Power of Love" and "Think Twice","Can't Help Falling in Love". Color of My Love spent 39 weeks on the Top Music Video chart in the United States, peaking at number 19. It went platinum for selling 100,000 copies. It also achieved platinum status in the UK (50,000) and France (20,000). In the UK and Australia, the concert "The Color of My Love" reached the 3rd position. 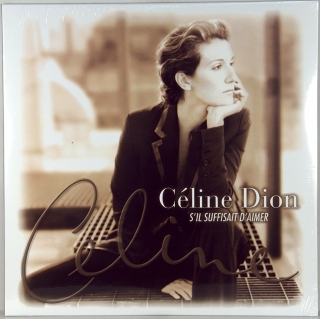 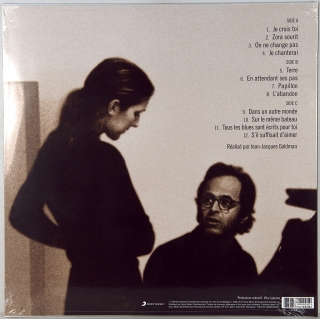 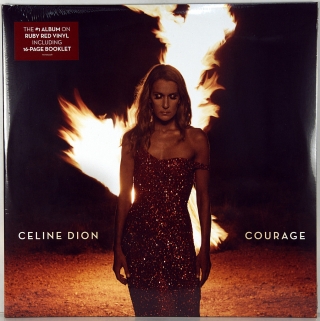 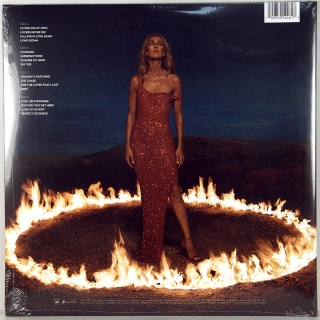 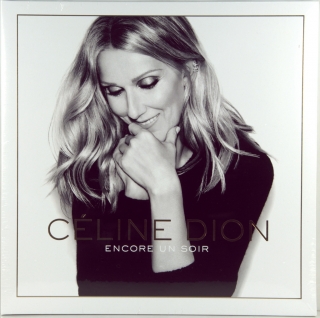 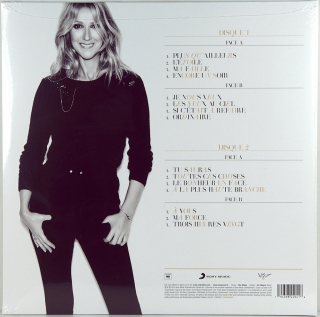 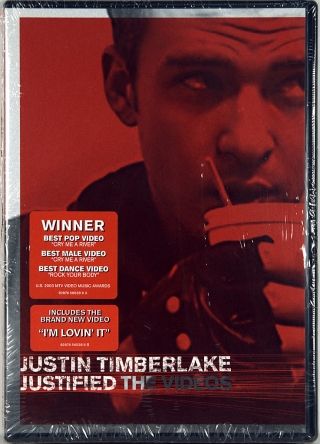 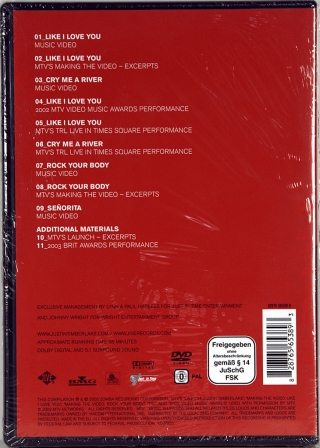 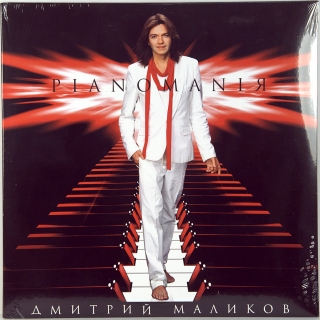 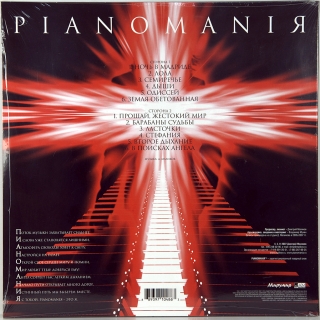 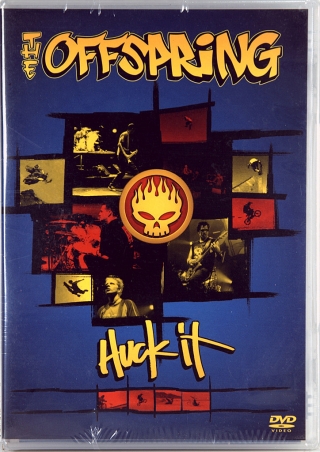 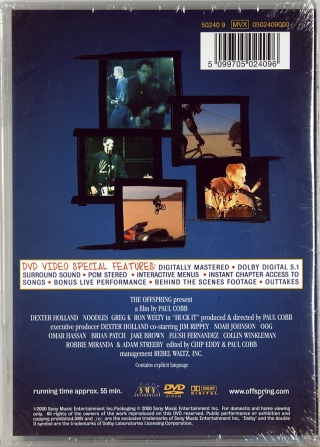 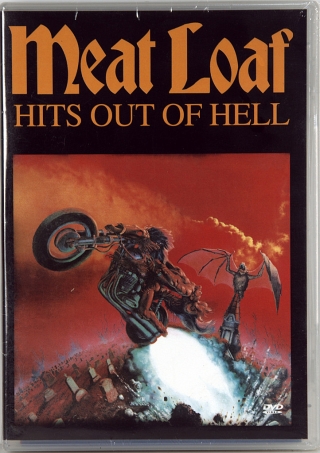 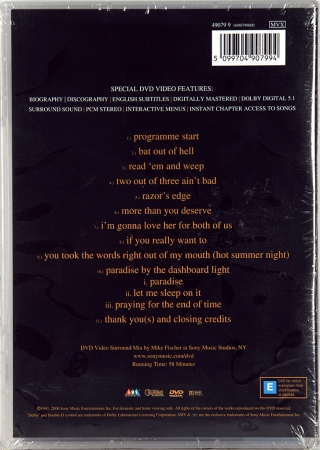 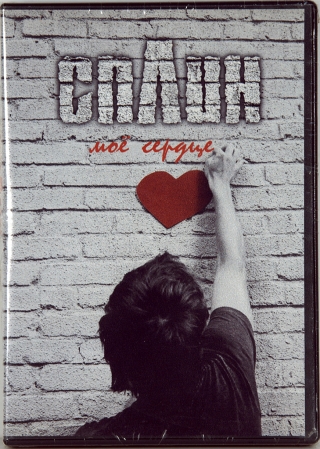 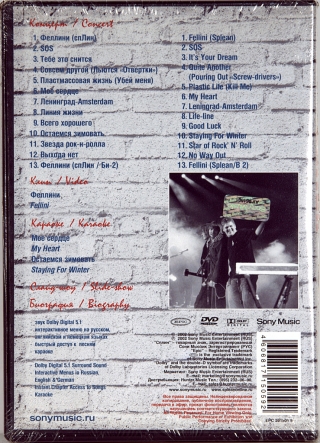 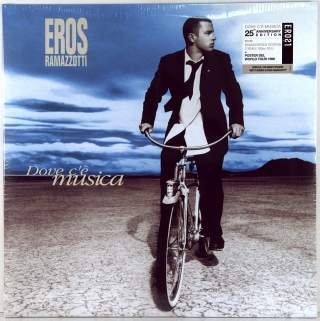 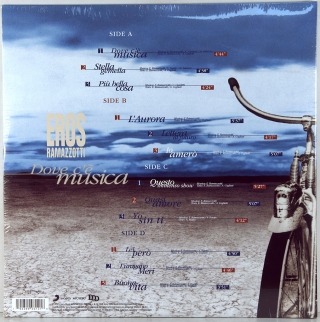 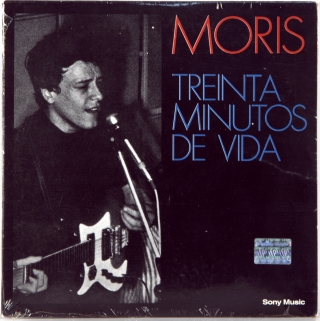 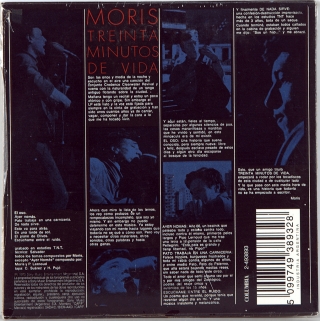 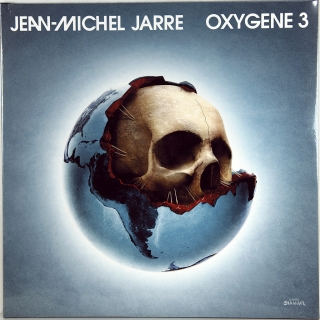 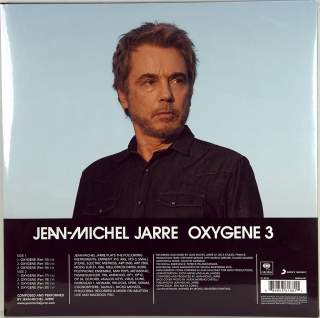 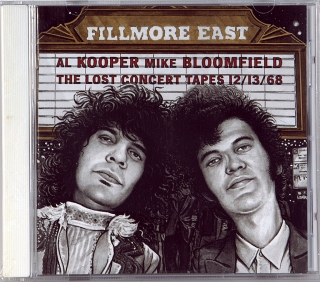 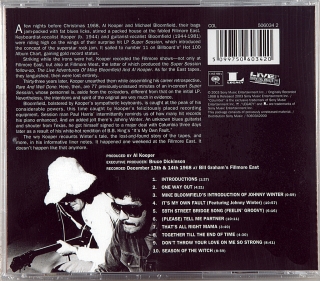