DOORS - WAITING FOR THE SUN 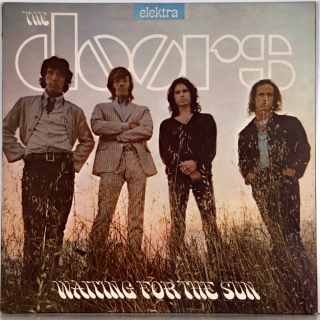 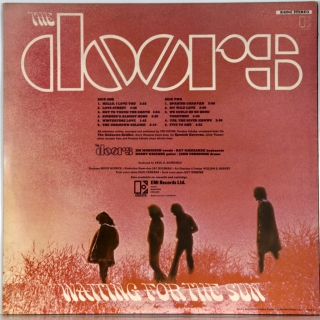 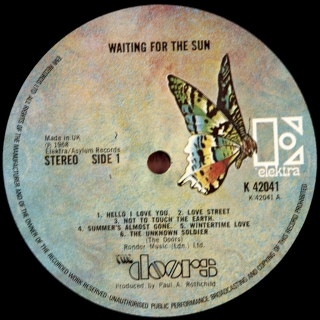 A rare early British reissue of the iconic album. Waiting for the Sun is the third studio album by American rock band The Doors, released in July 1968. The CD was recorded at TTG Studios (Los Angeles). It was originally planned that it would be based on the 25-minute composition "The Celebration of Lizard", but after listening to the recorded material, which only Jim Morrison was satisfied with, this idea had to be abandoned. The album also did not include the title song, which was transferred to the album Morrison Hotel. While working on the album, Jim Morrison often got drunk, which infuriated producer Paul A. Rothchild. Despite its roughness, as well as a barrage of criticism, the album reached the first line in the national hit parade. It became the band's only number-one album (topped the charts for four weeks), and included their second number-one single in the United States, "Hello, I Love You" (two weeks starting on August 3, 1968). The first single from the album was "The Unknown Soldier", which reached number 39 on the Billboard Hot 100. It also became the band's first hit in the UK, where it reached number 16. 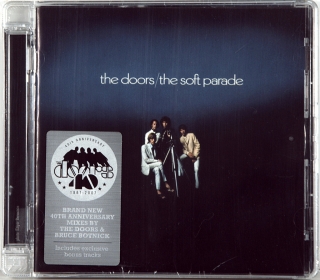 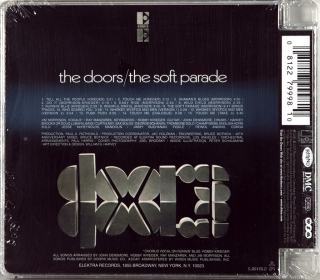 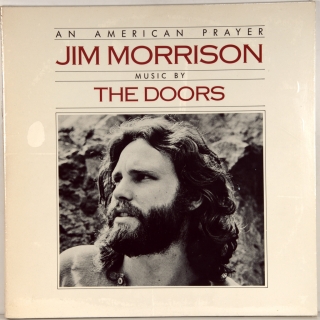 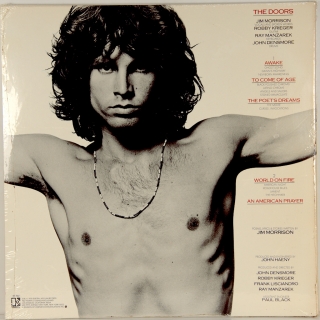 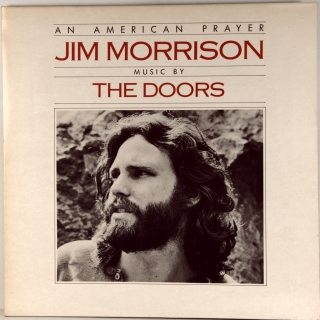 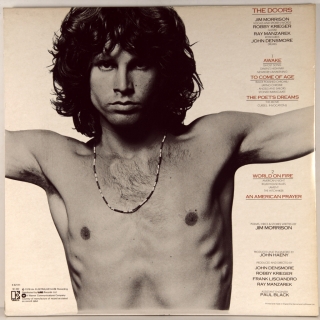 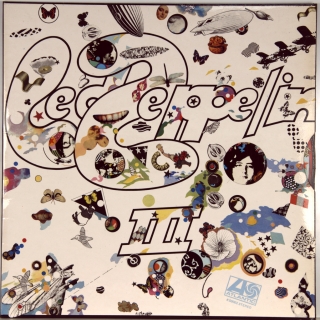 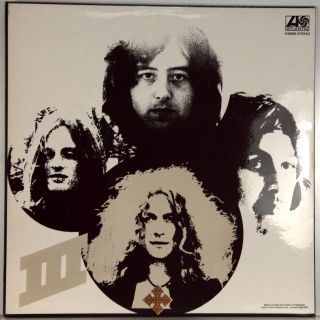 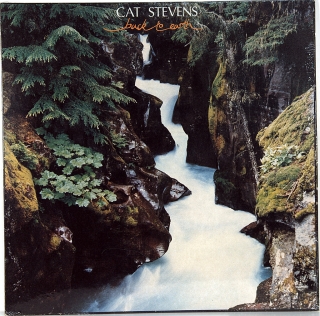 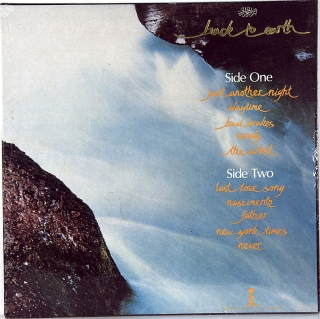 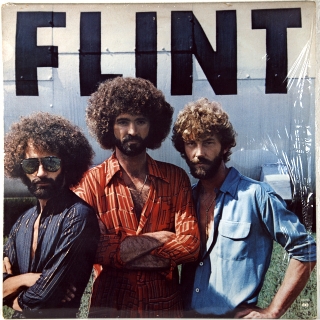 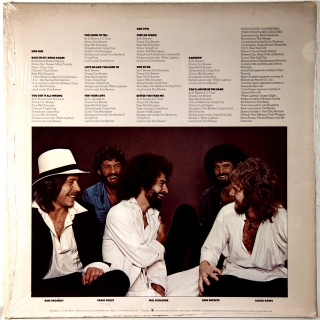 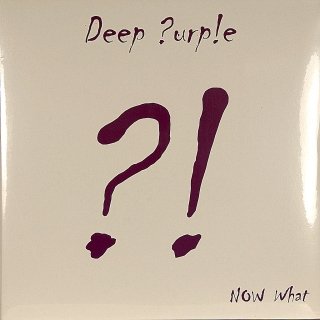 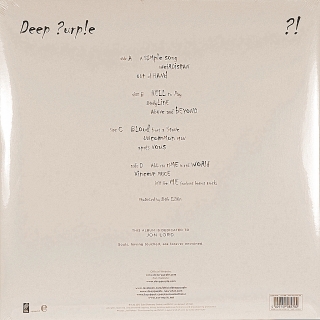 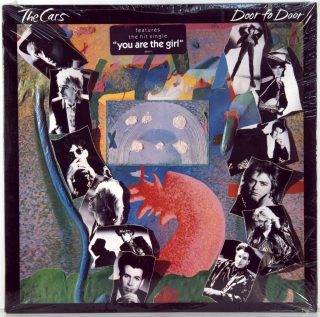 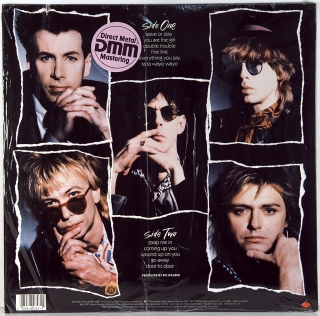 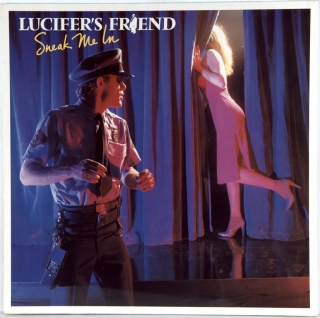 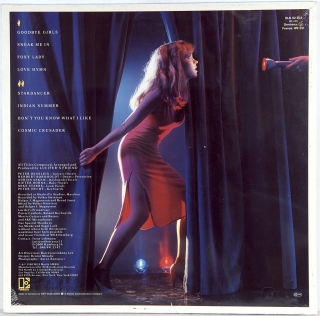 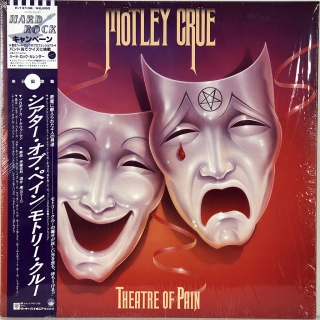 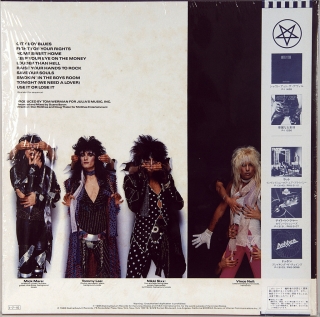 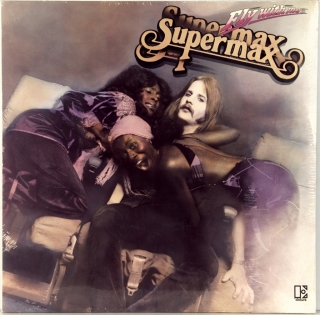 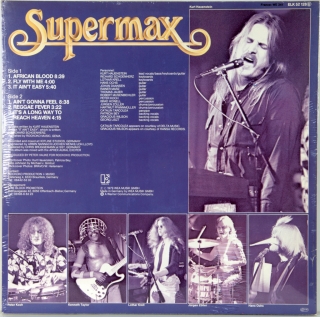 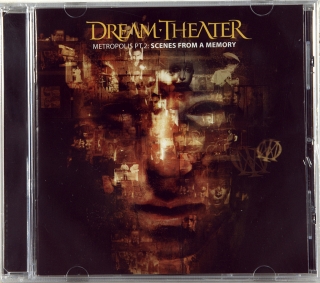 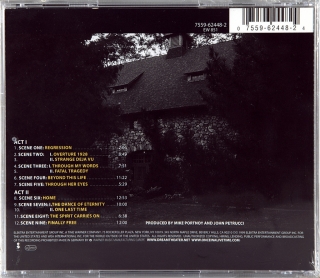