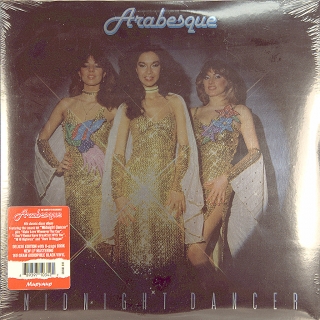 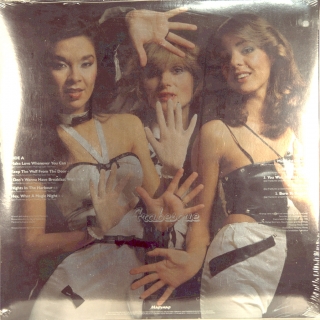 Arabesque - West German female pop group, worked in the genre of disco with elements of hi-NRG. Music almost all the songs of the group written by Jean Frankfurter. The main vocalist of Sandra after the group disbanded, he continued a successful solo career (in the 1990-ies was also involved in the Enigma project). The group "Arabesque" was created in 1977. The group Arabesque was volatile and in the beginning of existence was changed several times. Midnight Dancer Arabesque fourth album. Hit "Midnight Dancer" —on this album". One of the popular repertoire of songs beautiful girl trio - hit about midnight dancer. Paradoxically, the song "Midnight Dancer" was released as a single nor in Germany, nor in Japan, not even out of the vinyl greatest hits album, but was "from every iron". In the USSR the first notes of song recognition could easily argue, for example, radio call sign "Mayak". Even today, almost 35 years since the release of the album, not the song is rarely complete disco of the 80's or family feast. Fortunately, the advantages of the album are not limited to the aforementioned hit: the disc includes and other strong melodic fighters — "Make Love Whenever You Can", "I Don't Wanna Have Breakfast With You", "Hi Hi Highway", "Nights In The Harbour". Deluxe edition of "Mirumir" is, as usual, great sound, remastered from analog sources, the amazing design of the envelope to the metallic cardboard and booklet with lyrics and rare photos. 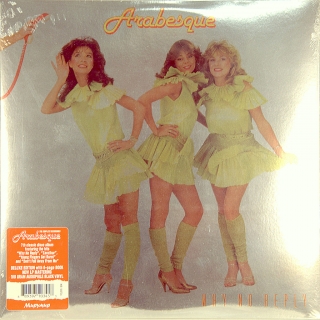 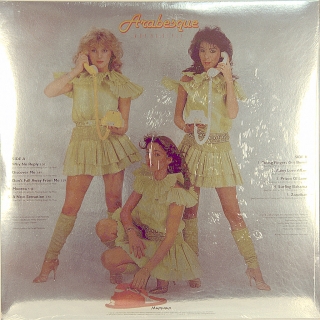 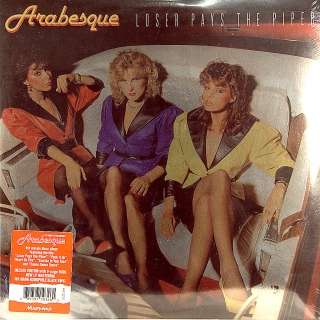 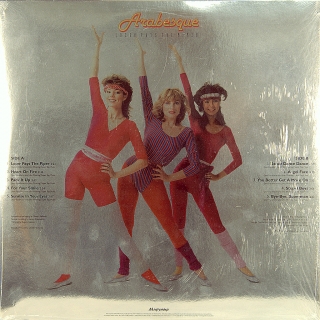 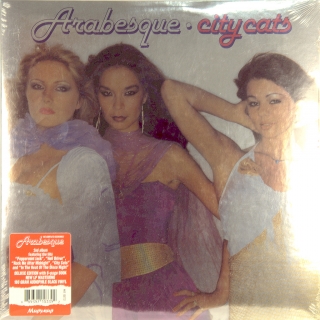 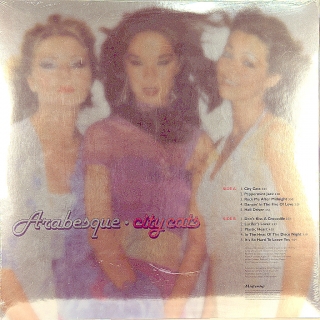 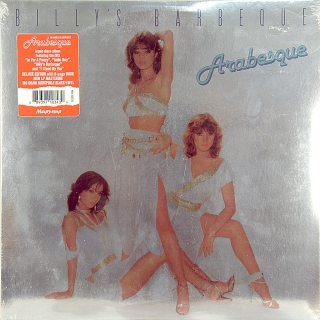 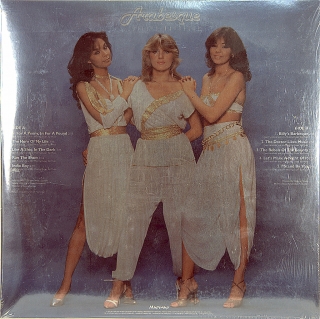 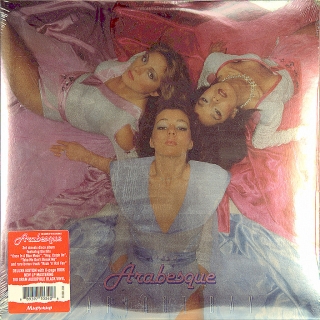 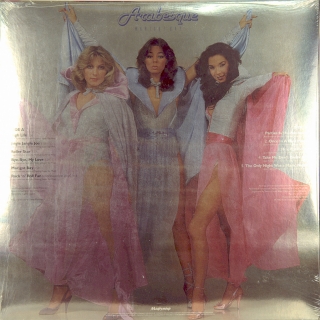 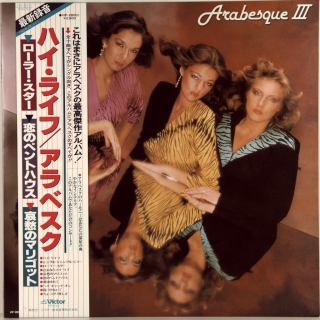 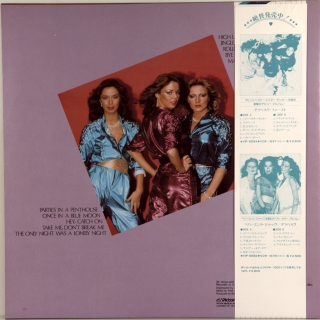 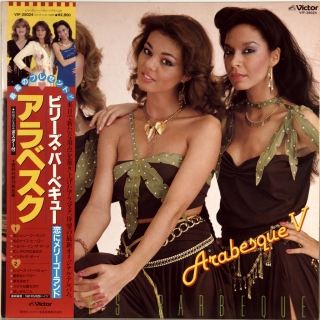 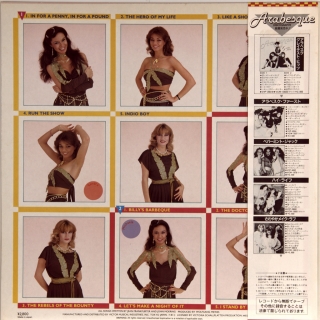 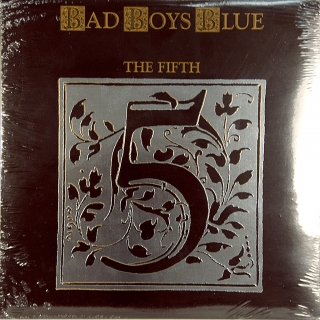 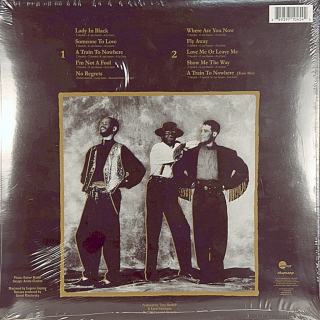 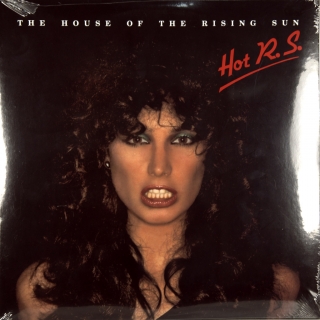 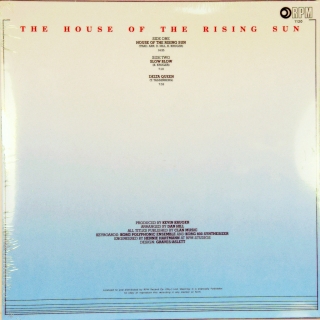 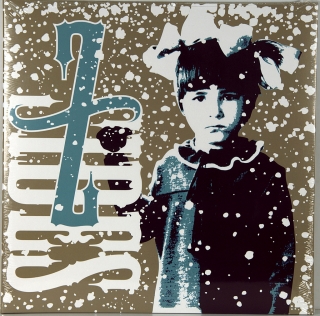 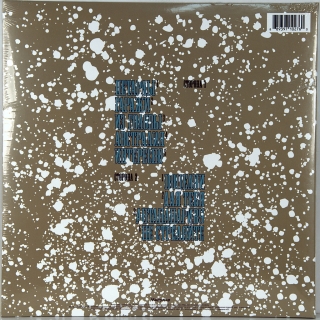 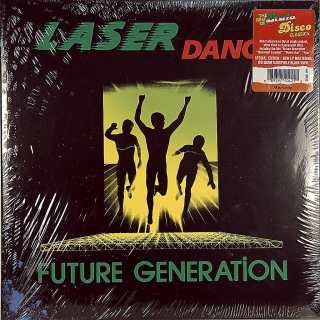 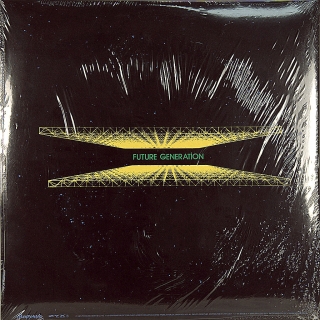 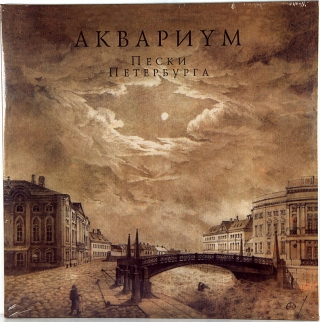 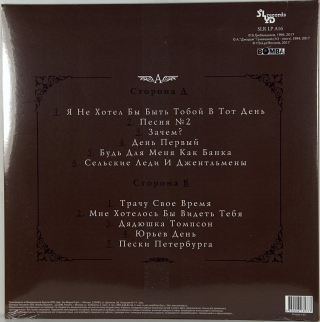