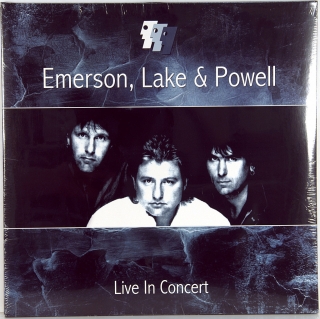 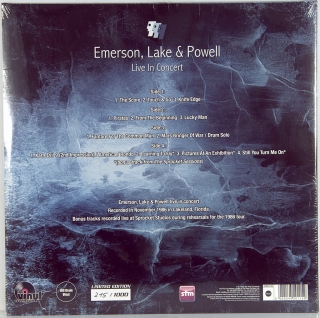 European original limited edition with a limited edition (individually numbered edition of 1000 copies). Emerson, Lake and Powell, sometimes abbreviated as ELP, were an English progressive rock band, considered by many as a variant of the line-up of Emerson, Lake and Palmer, who released one official studio album in 1986. The album's debut single was "Touch and Go", which peaked at number 60 on the Billboard charts on July 19, 1986. Live In Concert-recorded live in Lakeland, Florida, November 1986 released in 2003. 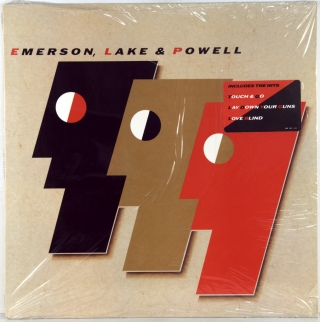 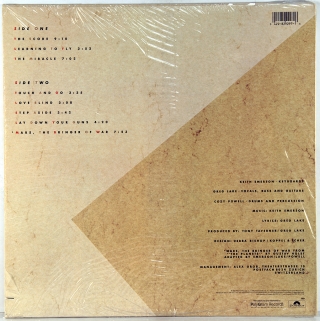 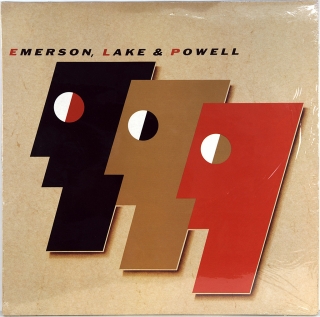 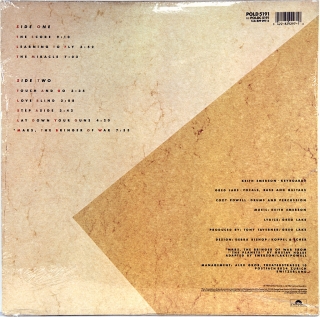 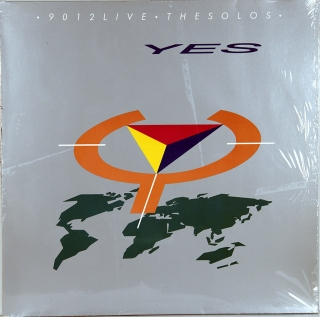 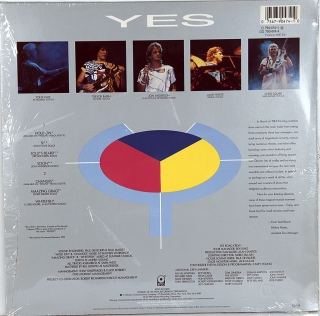 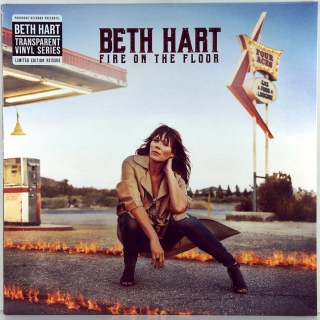 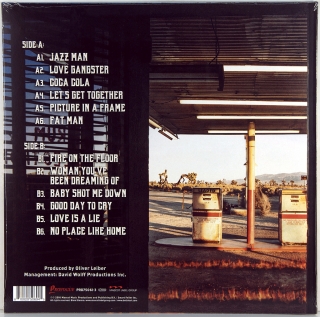 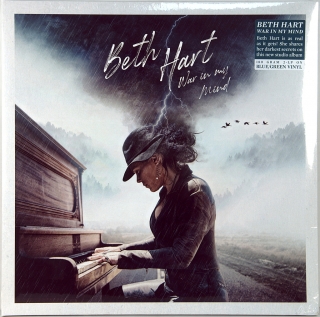 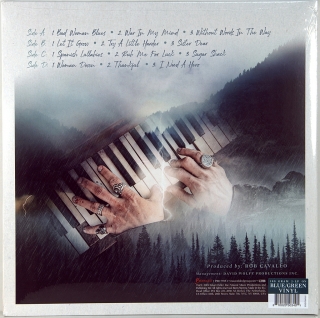 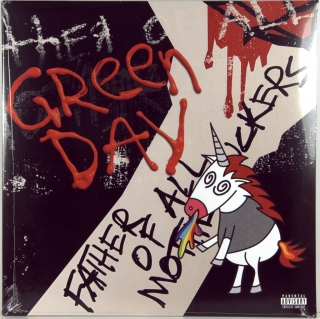 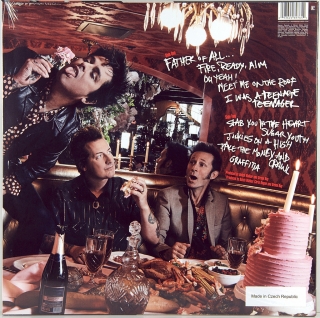 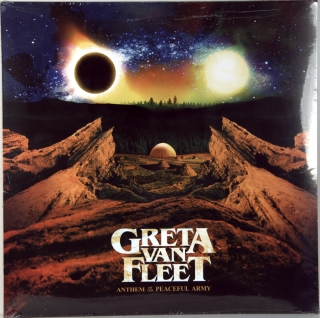 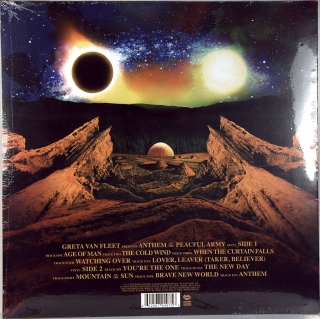 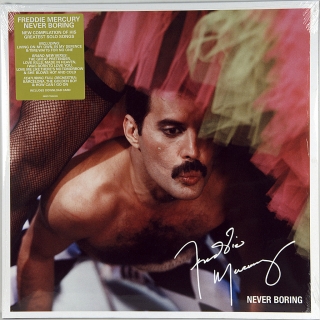 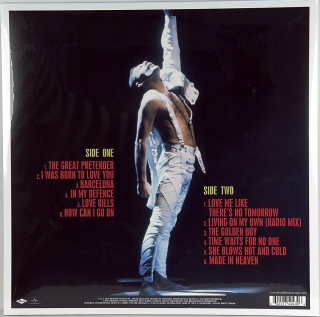 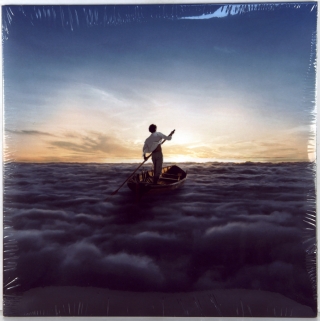 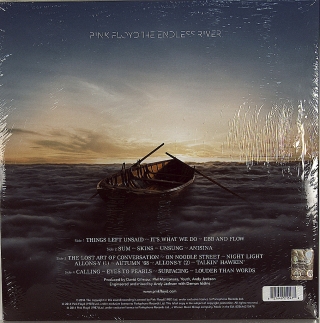 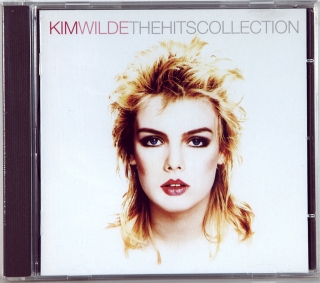 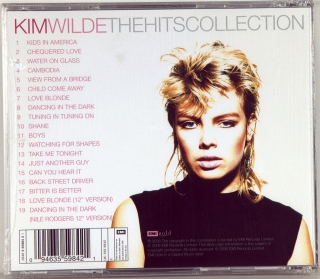 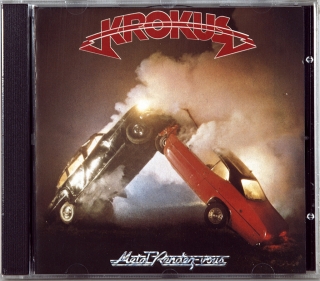 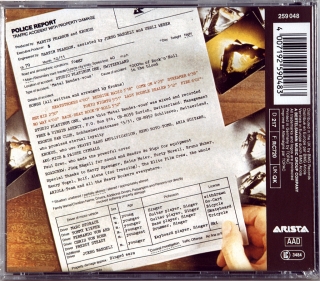 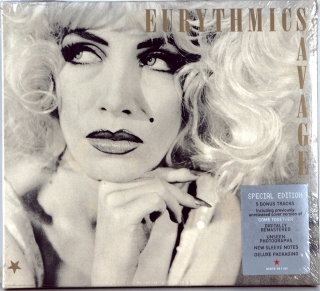 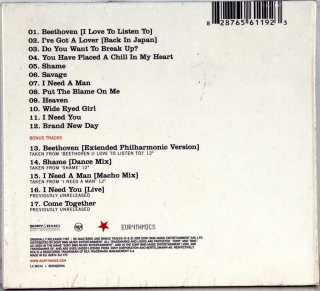