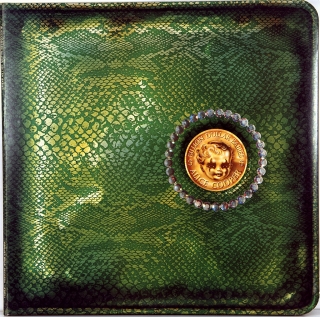 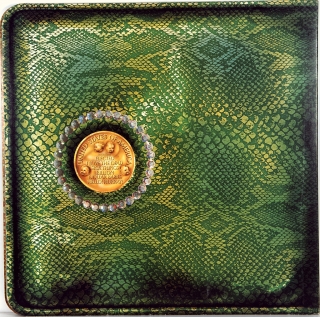 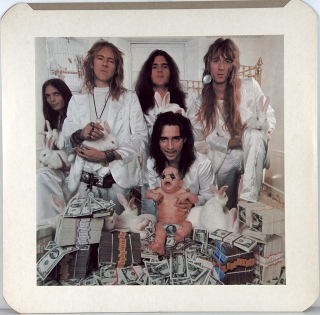 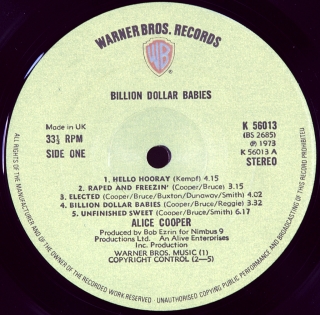 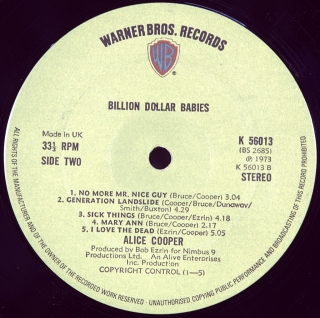 A rare British original. Billion Dollar Babies is the sixth Studio album by Alice Cooper and his band, released by Warner Bros. February 25, 1973 and topped the us and English album charts simultaneously. Singles from it were: "Elected," Hello, Hooray", "No More Mr. Nice Guy","Billion Dollar Babies". Many of the album's songs were later included in Alice Cooper's concert repertoire: "I Love the Dead" accompanies the ritual of his stage "execution"," Elected " is often performed at the end of the encore program. The album received multi-platinum status, and the Internet resource AllMusic not only called it one of the best in Cooper's work, but also ranked it among the outstanding examples of classic rock of all time. 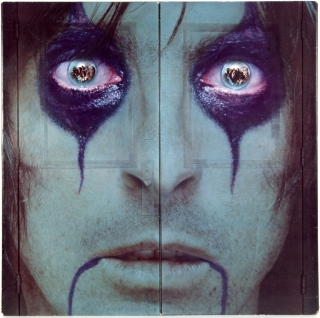 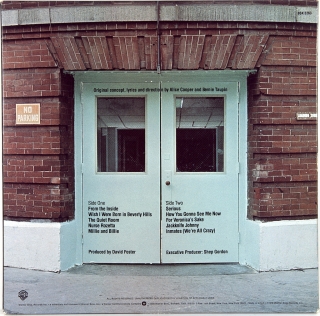 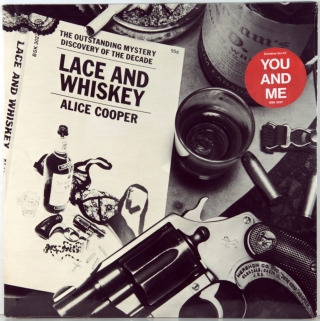 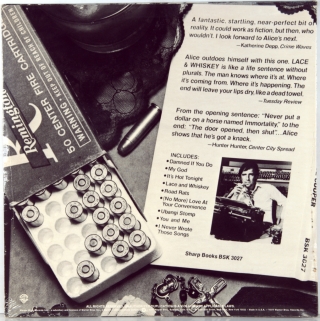 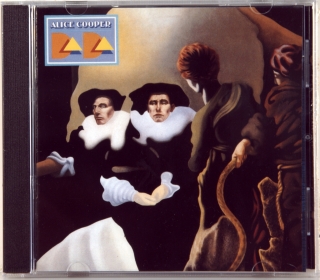 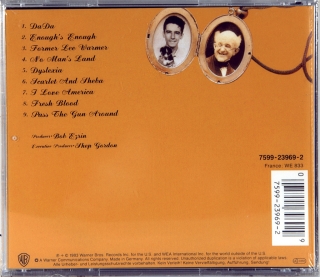 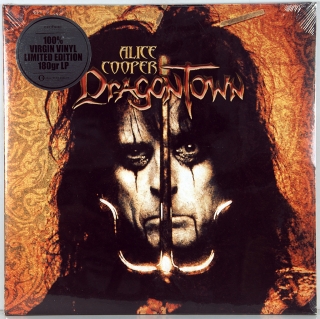 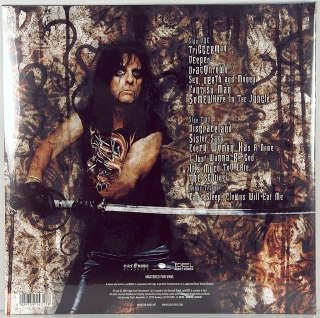 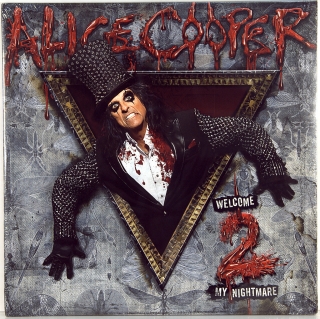 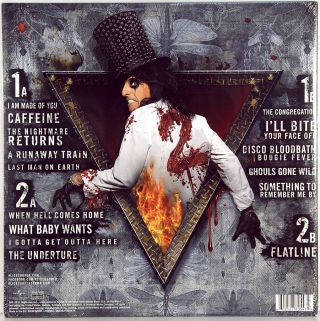 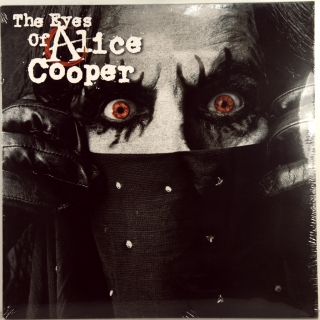 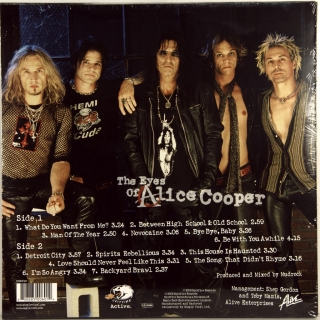 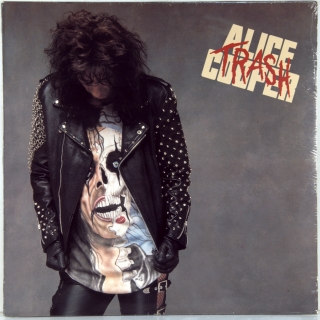 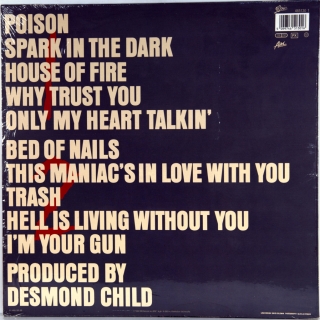 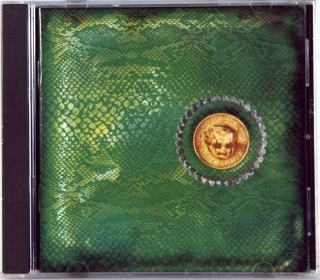 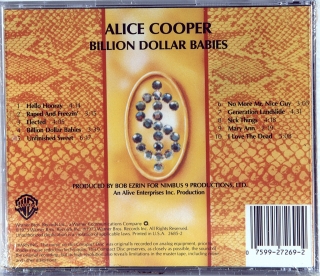 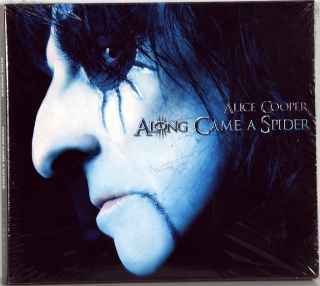 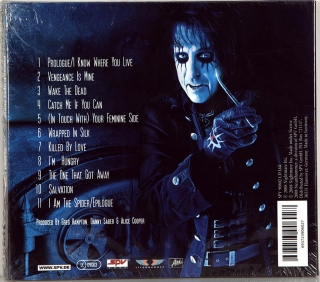 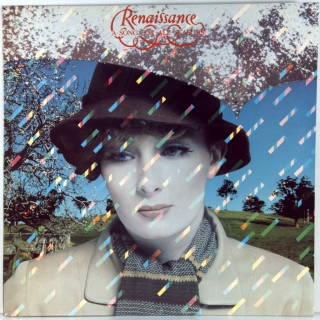 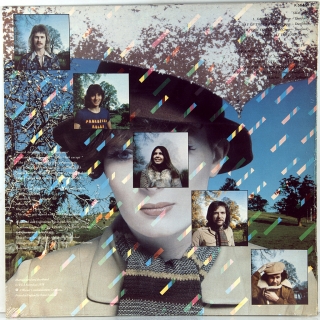 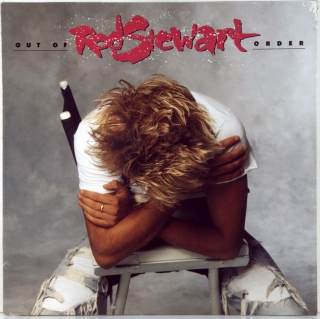 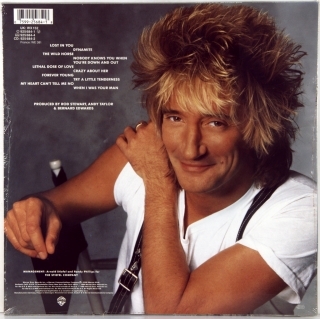 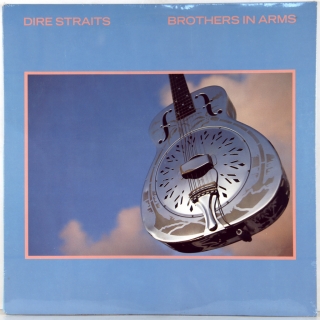 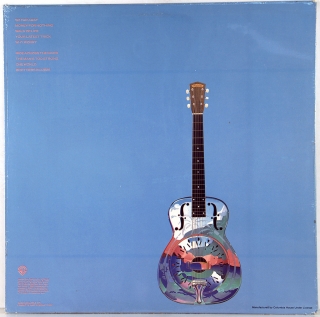