AGUILERA, CHRISTINA - MY KIND OF CHRISTMAS 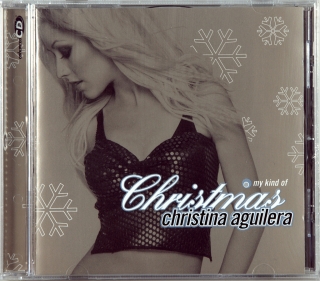 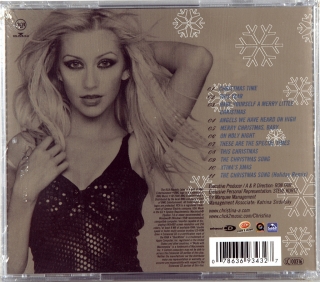 My Kind of Christmas is the third Studio and first Christmas album by American singer Christina Aguilera. It was released on October 24, 2000 via RCA Records. The album was recorded from late 1999 until mid-2000, when Aguilera toured to promote their first two albums: Christina Aguilera (1999) and Mi Reflejo (2000). My Kind of Christmas contains cover versions of Christmas standards such as "Have Yourself a Merry Little Christmas" and "Angels We Have Heard on High", as well as several original recordings that include dance pop music.elements. The album received generally mixed or negative reviews from music critics, who criticized its musical style as well as Aguilera's vocal delivery. The album peaked at number 28 on the US Billboard 200 and went platinum by the recording industry Association of America (RIAA), selling 1,015,000 copies. Aguilera appeared on several TV shows, such as the Early Show and the David Letterman Show , to promote the album, and played a special concert for ABC , which was released on DVD in June 2001 under the title My Reflection . 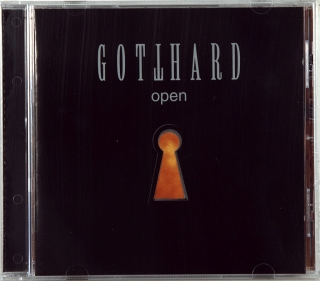 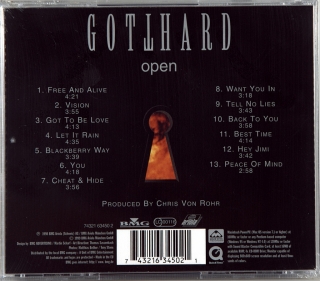 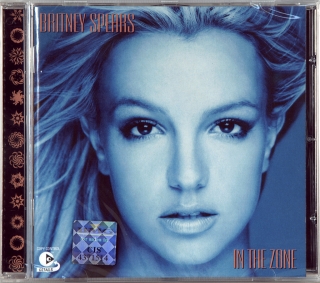 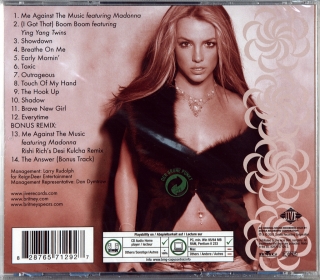 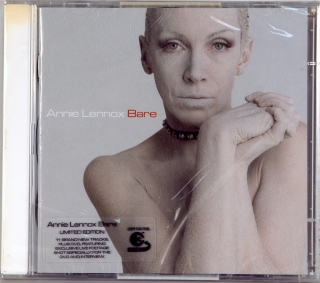 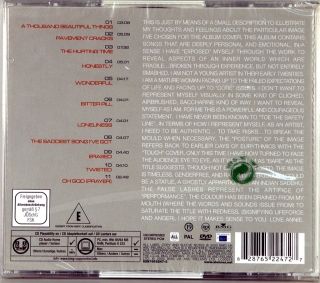 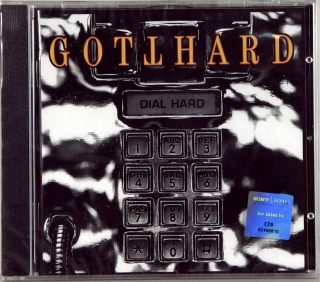 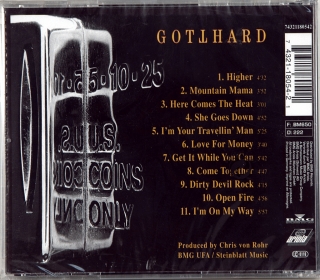 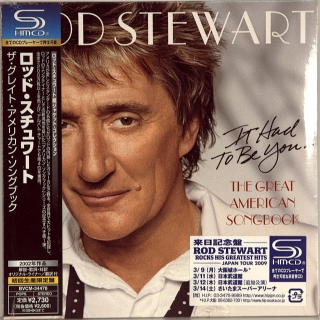 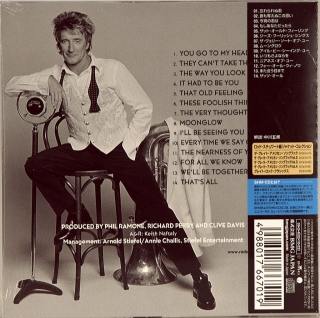 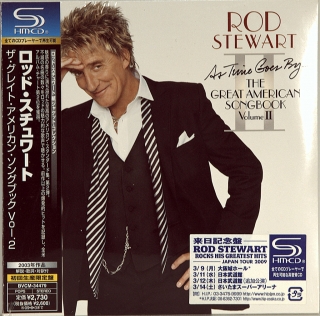 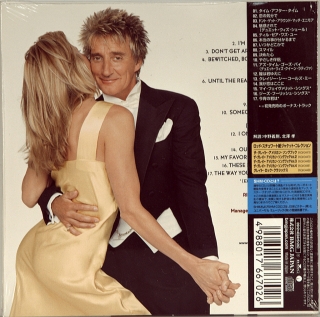 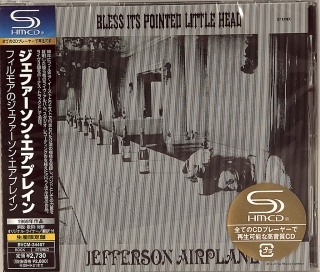 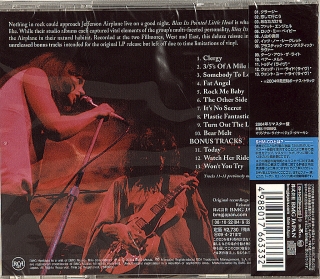 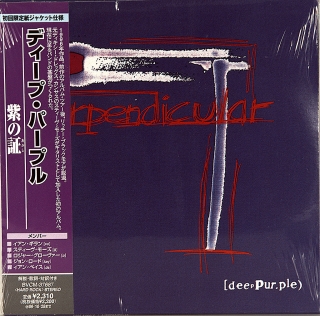 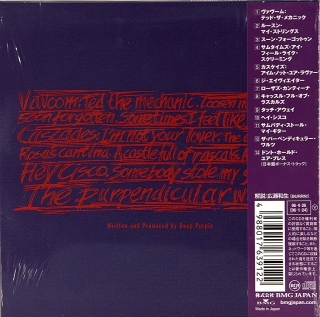 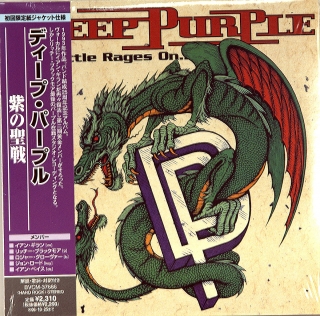 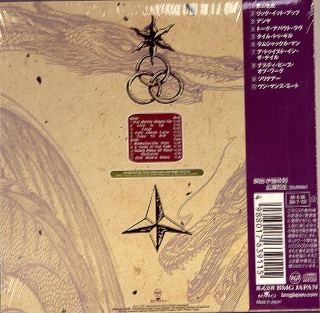 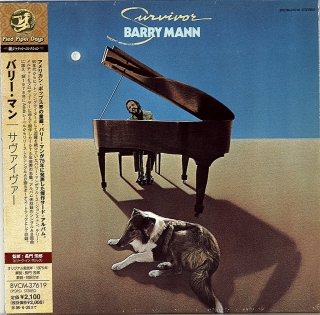 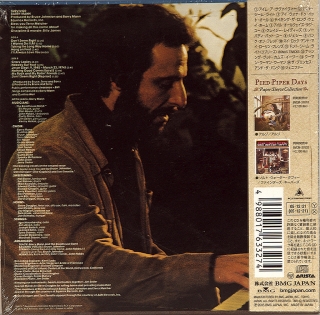 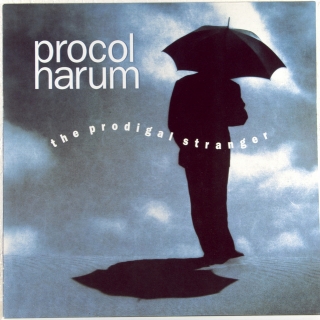 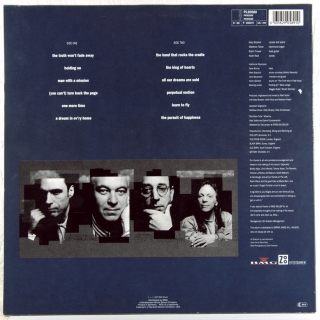 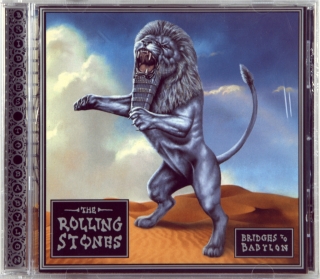 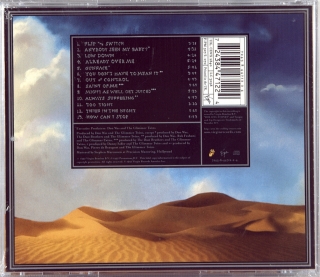