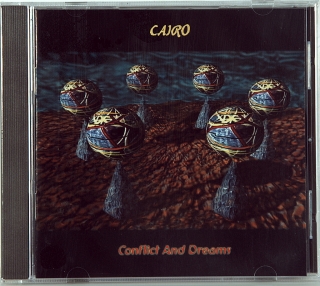 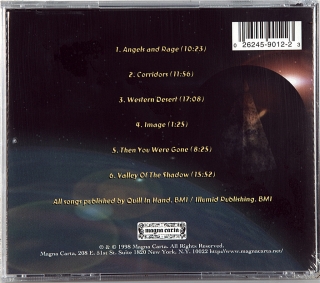 Cairo - founded in San Francisco, USA, in 1993, and disbanded in 2001. In the early 90-ies of Jeff Brockman and Mark Robertson joined with the intention of releasing original progressive rock music in the spirit of the pioneers of the 70s, soon after, they were joined by guitarist Alec Fuhrman and then the vocalist Bret Douglas and CAIRO was born.Fans had to wait four years until the release of the second album (after the first) . The group spent two years working on a second album, Conflict and Dreams, while Fordyce left the group. The group decided not to replace it, but finished the album with bassist Jamie Browne, which was released in 1998. 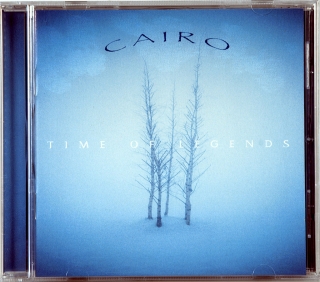 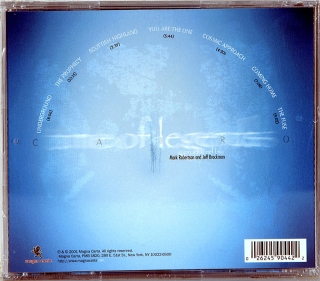 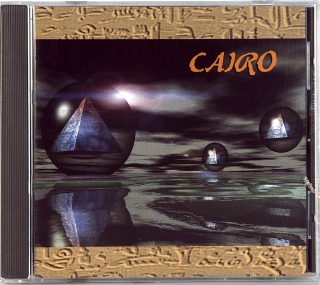 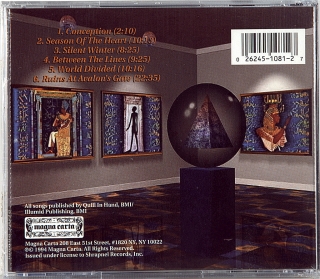 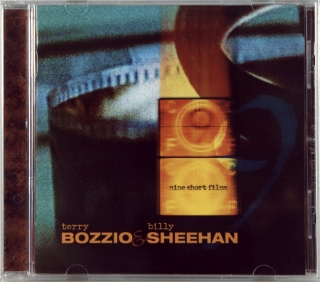 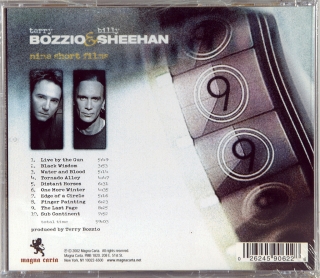 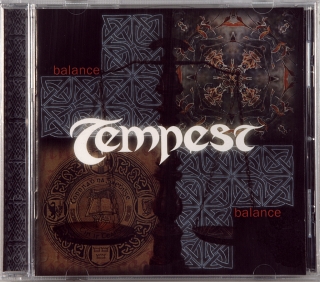 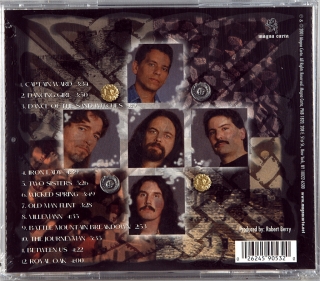 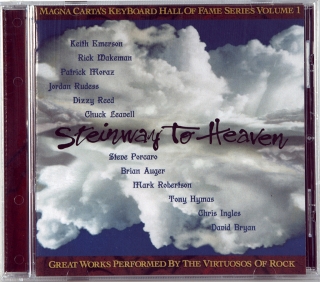 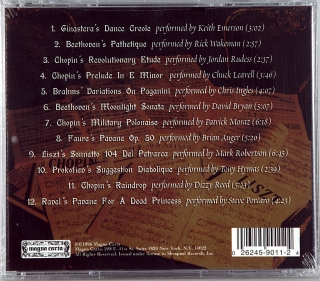 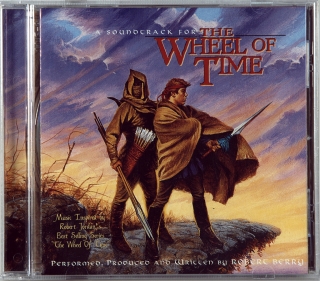 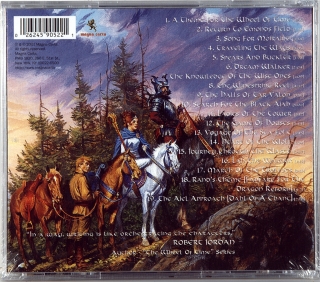 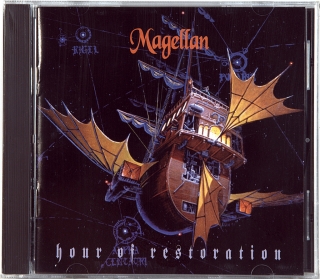 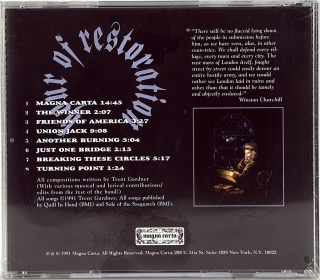 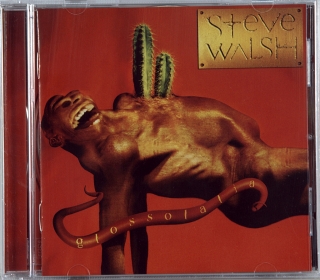 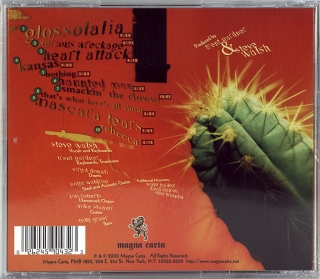 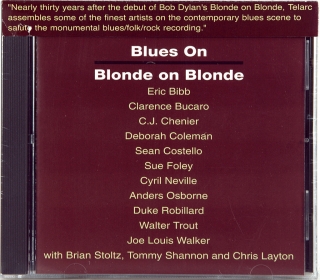 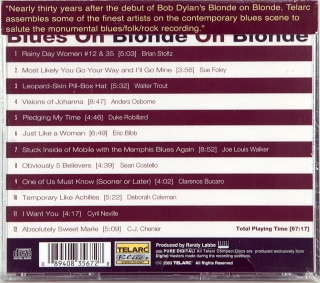 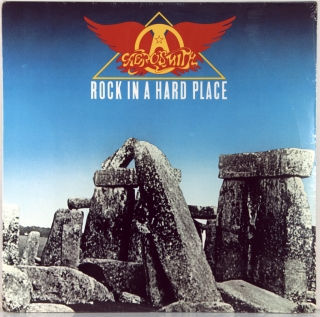 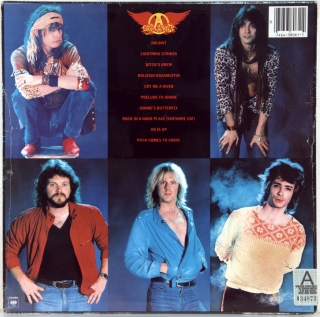 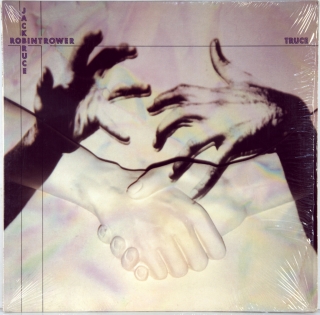 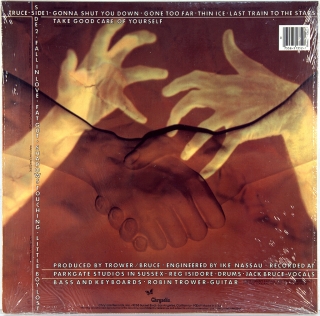 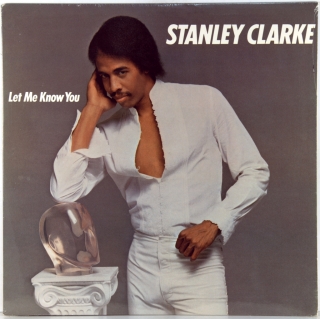 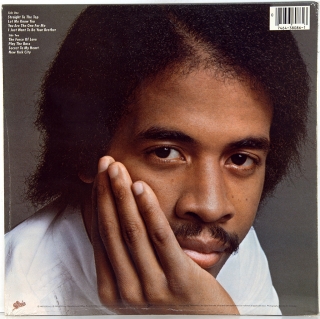