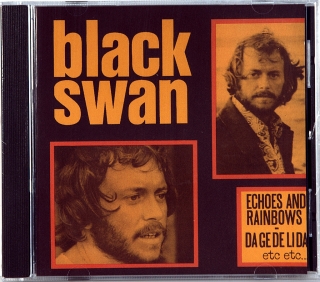 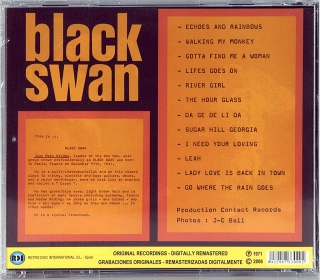 Real name Jean-Marc Brige, born in Cherbourg (Manche) on December 17, 1945 and died in Paris on November 21, 1994 , was a French singer, multi-instrumentalist. In the early 60s, he was noticed by the arranger and producer Kurt Mohr, who worked on the label "Odeon“, where the first record of the musician” Surboum" was released under the pseudonym Billy Bridge. He has written songs for Karen Cheryl, Stone, Jean-Noël Dupré, Cliff Richard, Dick Rivers, Philippe Lavil. In 1969, he wrote several songs under the name Michel Sorel. He resumed his career in England. In 1971, under the pseudonym Black Swan, he sold a million copies of his song Echoes and rainbows. 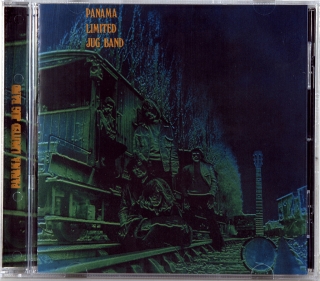 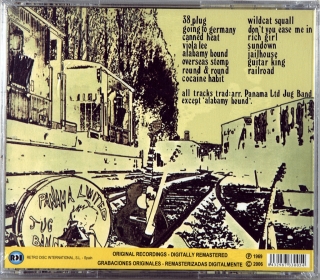 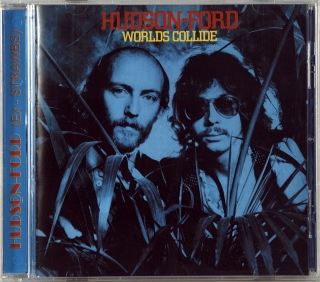 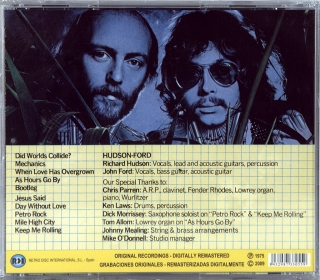 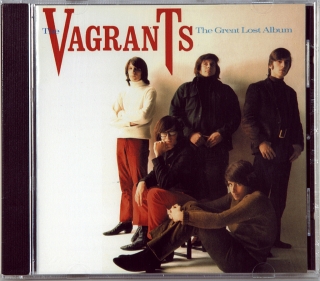 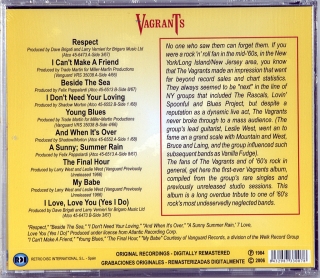 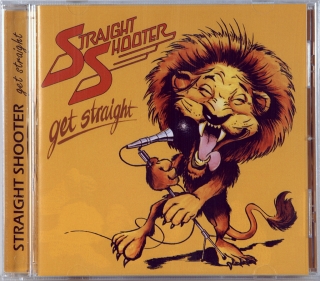 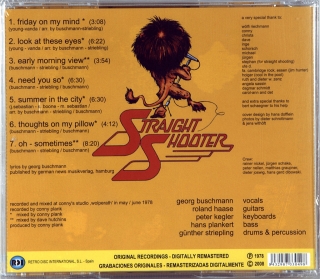 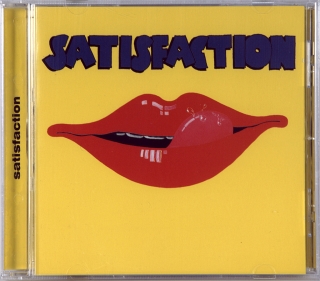 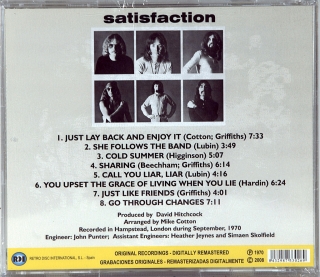 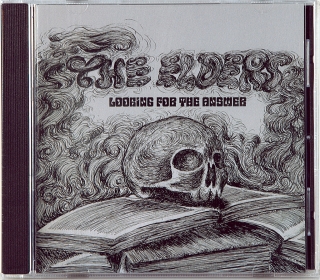 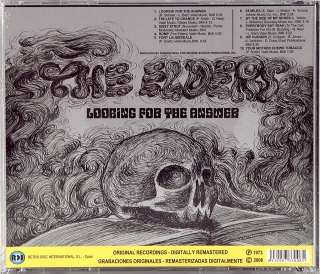 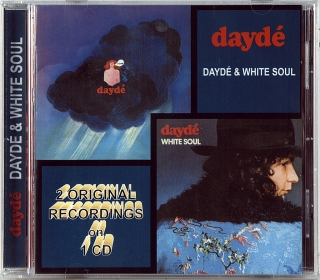 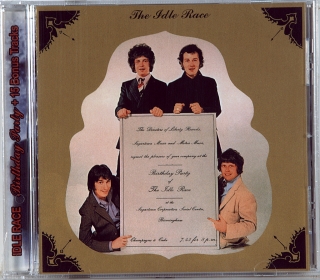 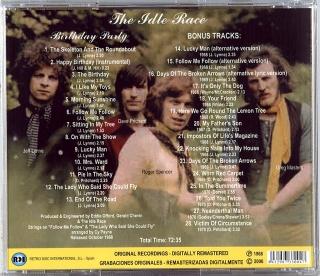 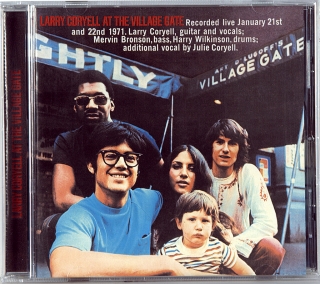 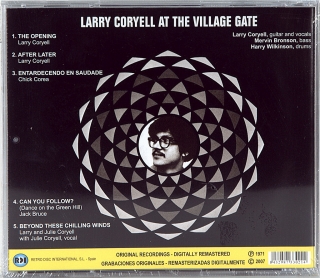 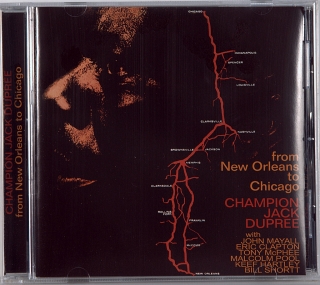 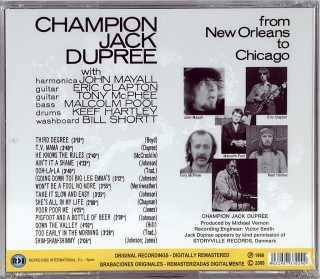 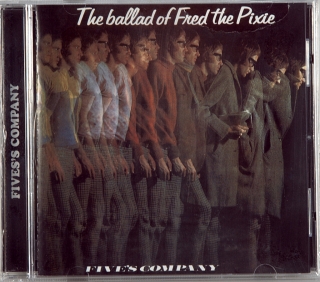 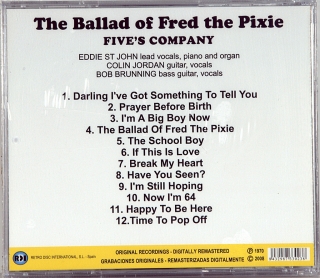 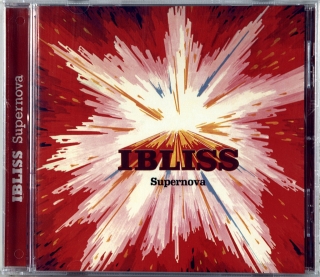 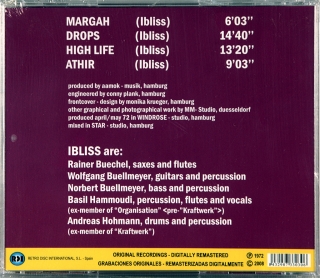