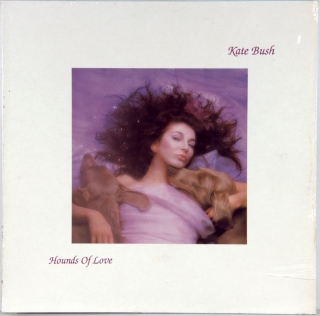 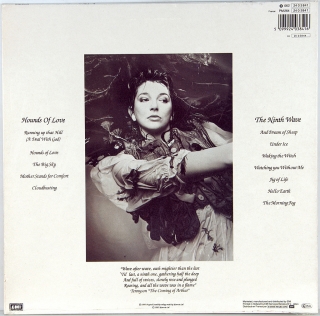 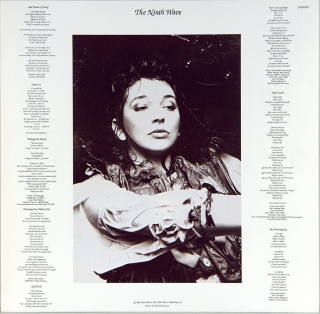 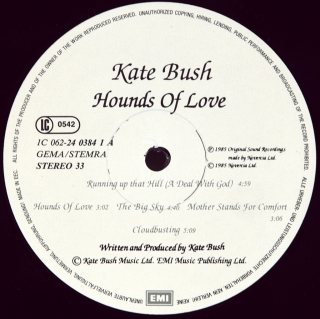 Dutch original. Hounds of Love is the fifth studio album by English singer, songwriter and musician Kate Bush, released by EMI Records on September 16, 1985. The album received critical acclaim both upon release and in retrospective reviews. Many fans and music critics consider it the best album, and it has been regularly recognized as one of the greatest albums of all time. It was Bush's second album to top the UK Albums Chart, and her best-selling studio album, earning a double platinum award for 600,000 sales in the UK, and by 1998 had sold 1.1 million copies worldwide. In the US, it reached the top 40 of the Billboard 200. The album was nominated for the Brit Awards of 1986 as best British album, and best British single ("Running Up That Hill"). 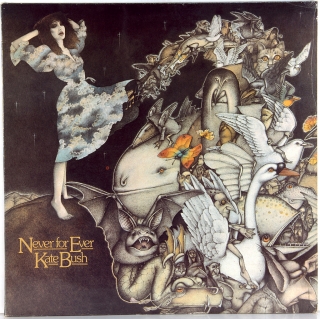 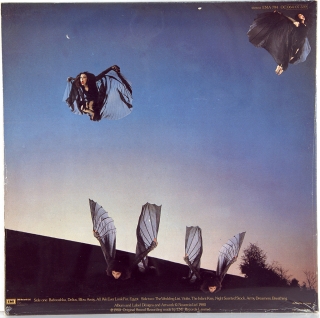 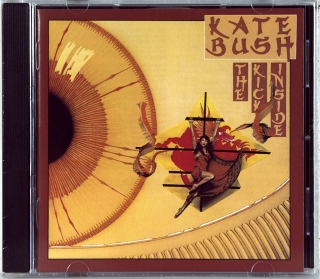 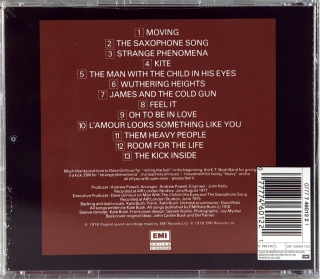 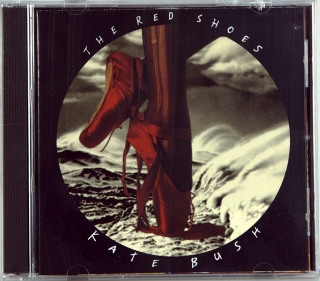 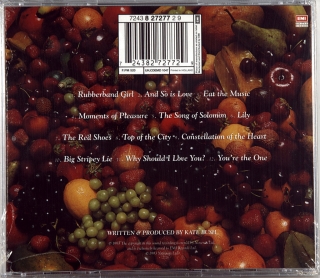 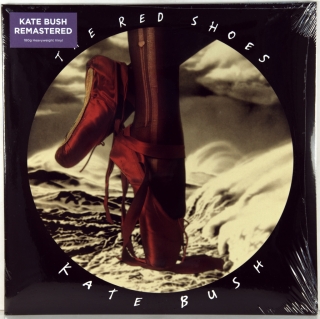 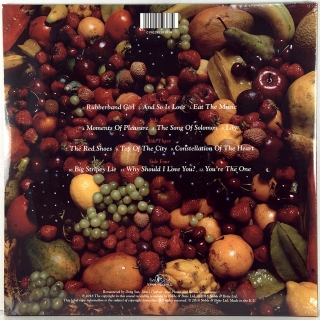 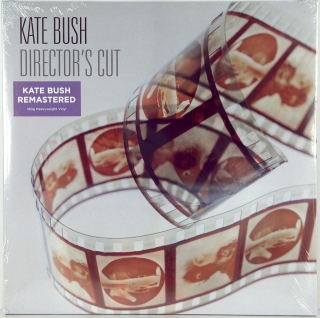 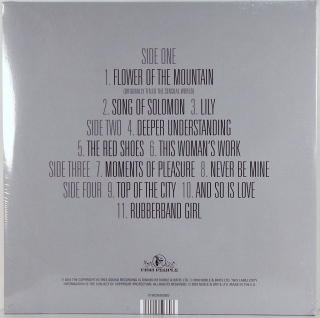 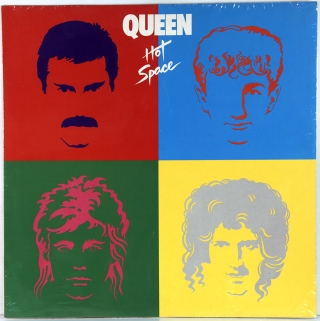 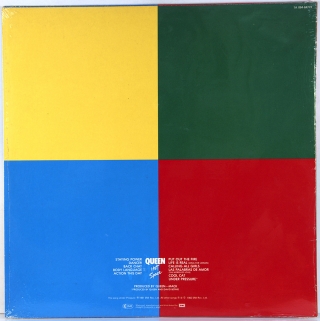 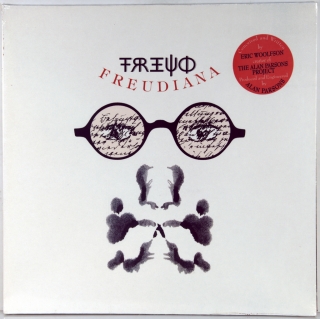 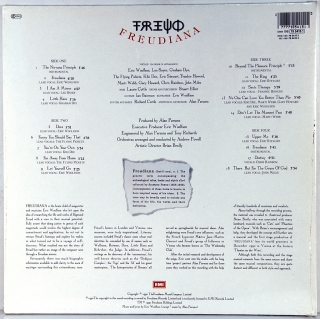 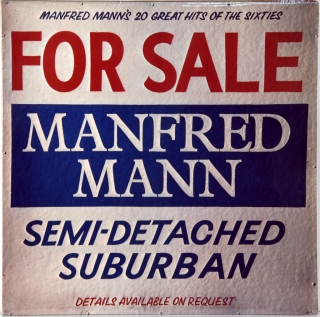 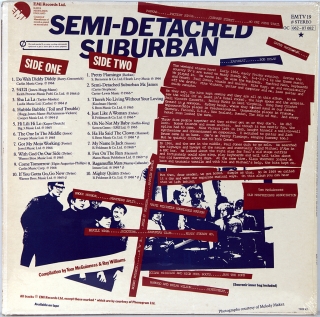 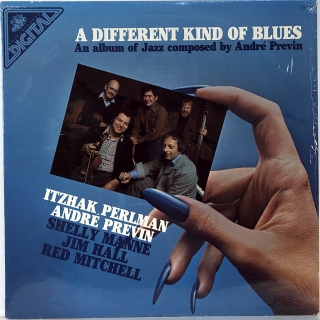 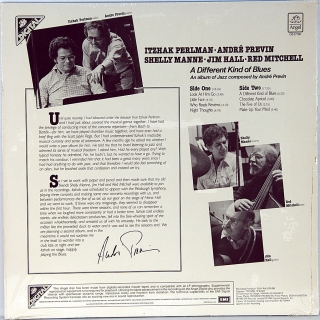 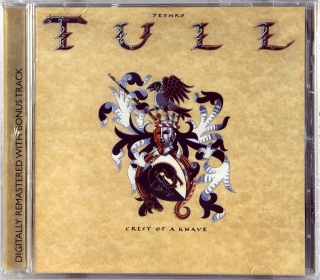 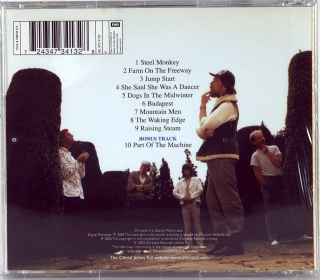 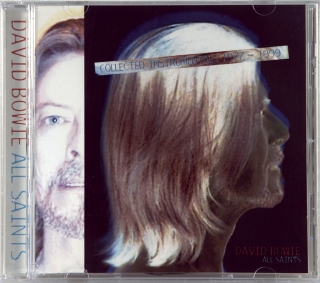 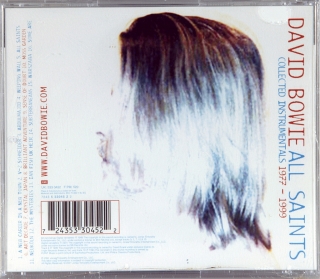 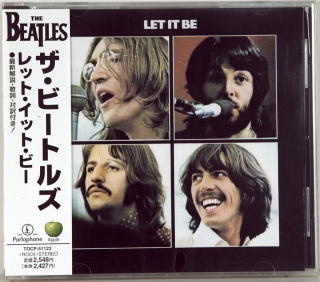 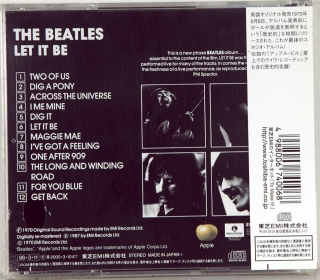