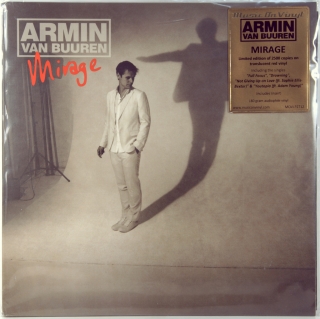 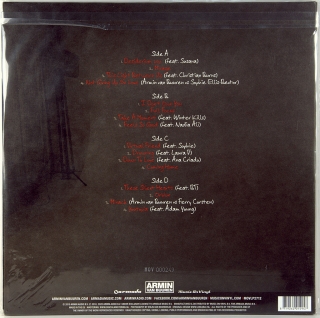 Mirage is the fourth studio album by Dutch DJ Armin van Buuren, released on September 10, 2010. Mirage debuted at number 3 in the Netherlands, and at number 113 in the UK. In the Billboard 200 chart, the album started at number 148, also participating in the Dance/Electronic Albums chart, where it was at number 5. In Russia, the album Mirage became platinum. In the final chart for 2010, the album reached number 15 with 10,300 copies sold. 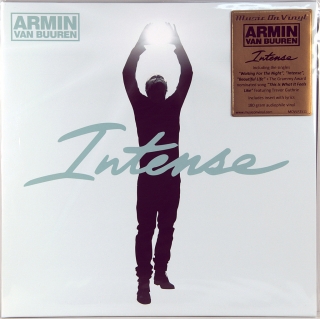 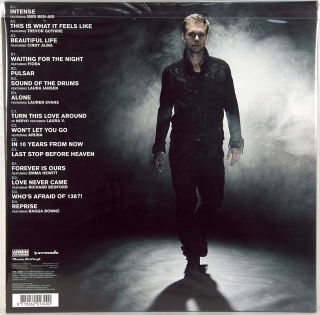 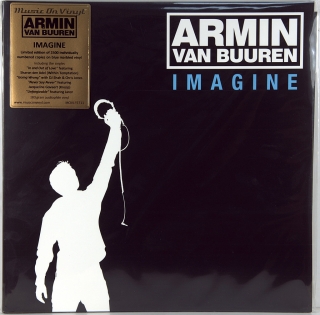 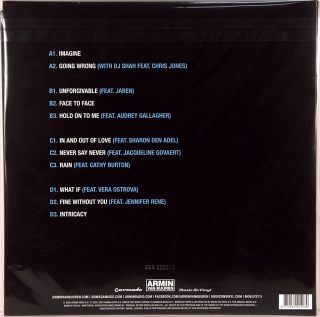 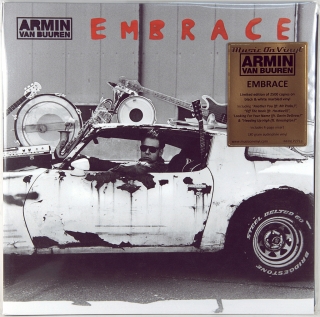 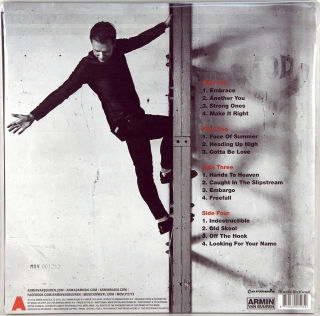 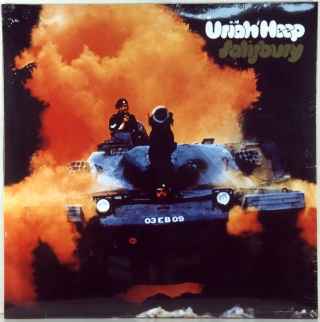 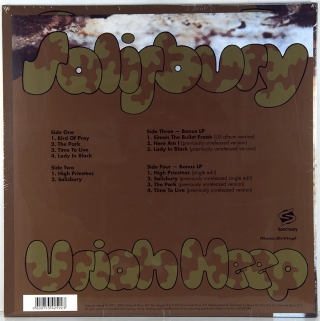 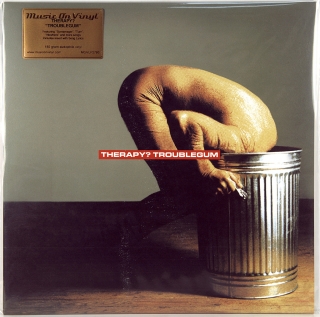 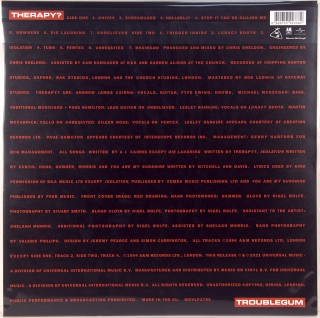 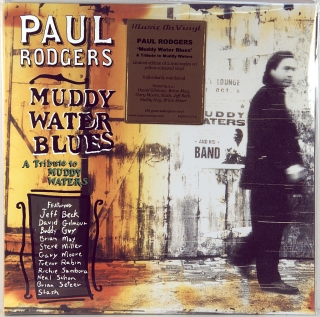 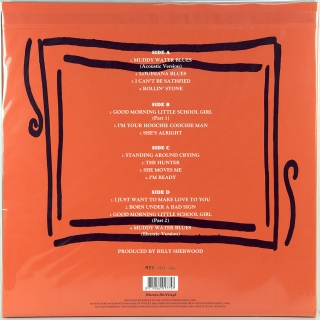 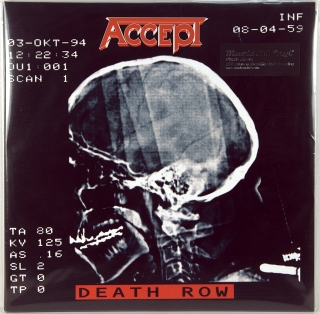 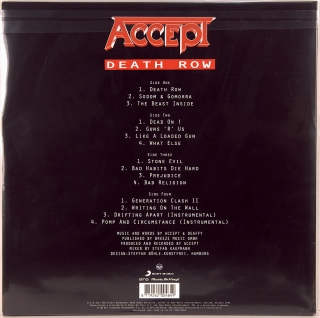 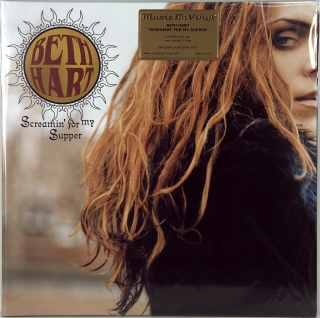 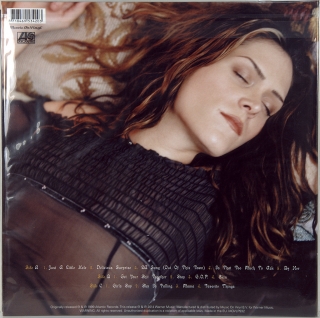 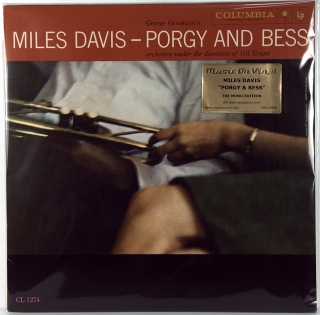 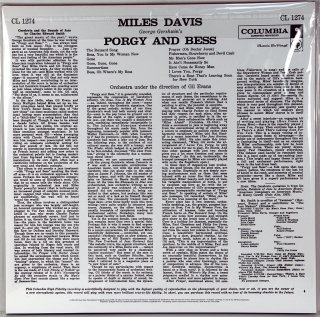 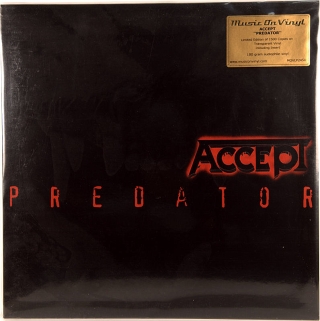 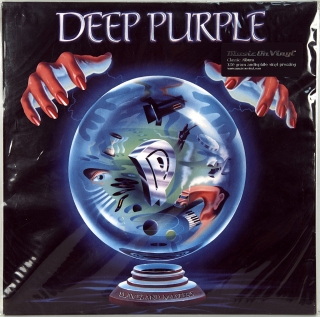 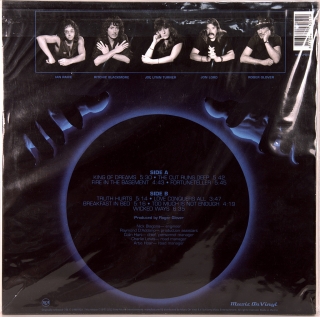 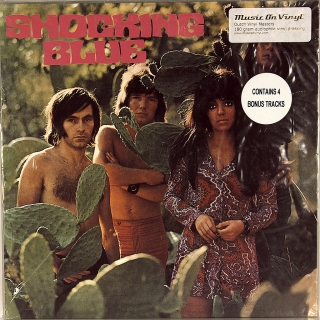 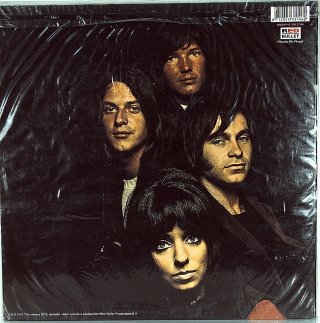