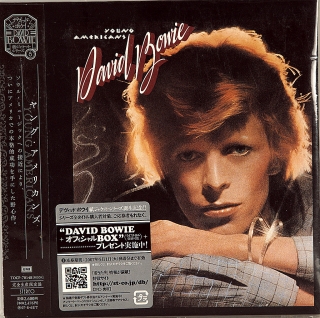 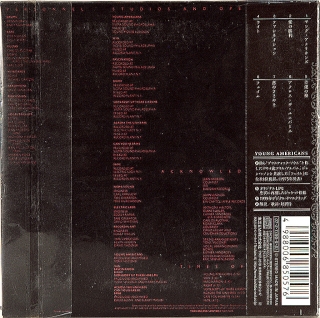 Young Americans is the ninth Studio album by English musician David Bowie, issued March 7, 1975 on RCA Records. "Young Americans" was his first album, the single of which reached the top of the American hit parade. Success with the song "Fame", co-written with John Lennon (who also sang backing vocals), and a collaboration with Carlos Alomar (he sang back-vokalnyy party and wrote the main riff of the song), which eventually developed into their partnership ten Studio albums Bowie. "Young Americans" has strengthened the popularity of the Bowie in the United States, it was soon sold over half a million copies of the disc in the American market, he became his first album to reach the top of the American charts. The album will stay one of the most popular albums throughout the year. In 2013, the NME put the album on 175 th place in the list of the 500 greatest albums of all time. The album was also included in the list 1001 Albums You Must Hear Before You Die. 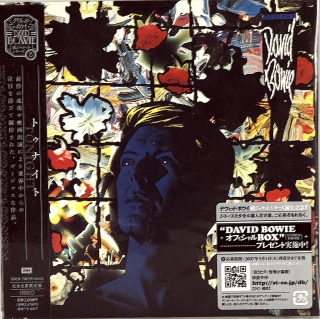 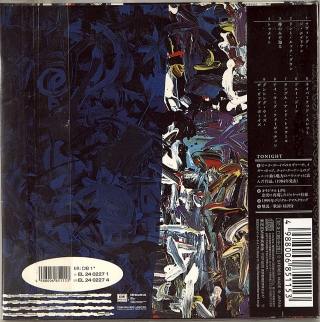 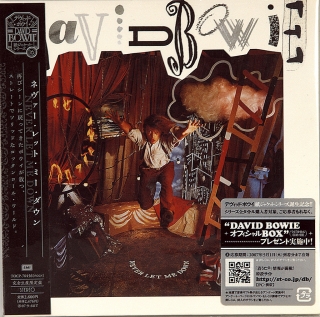 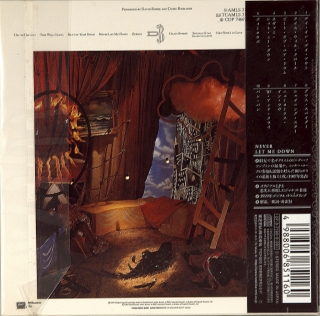 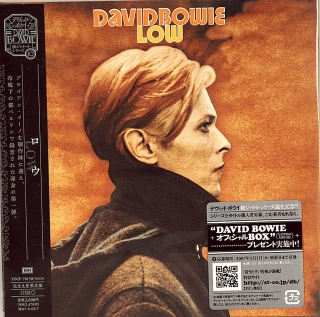 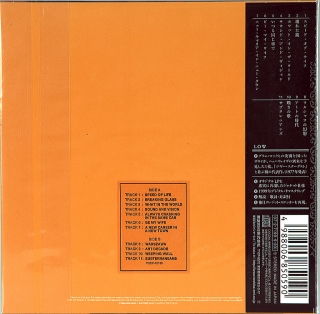 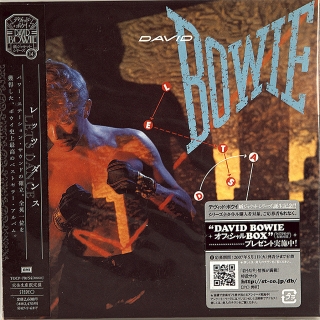 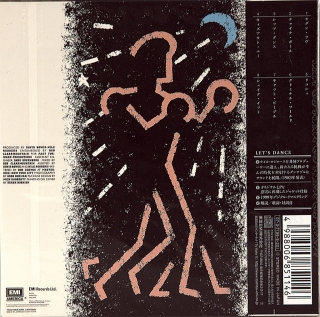 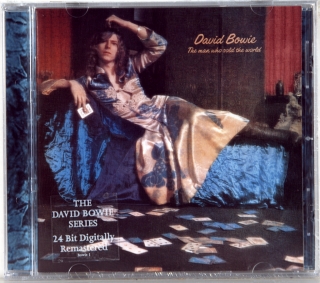 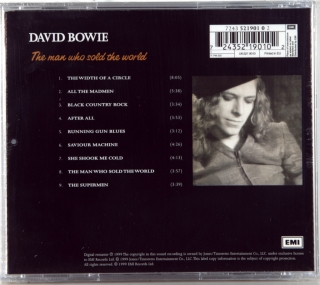 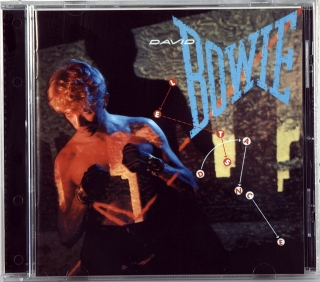 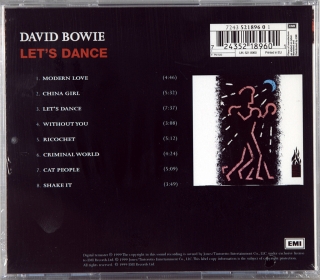 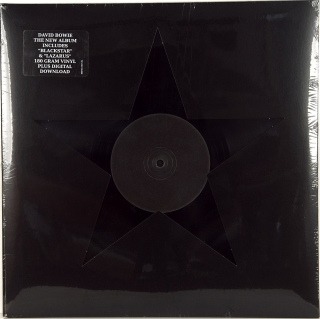 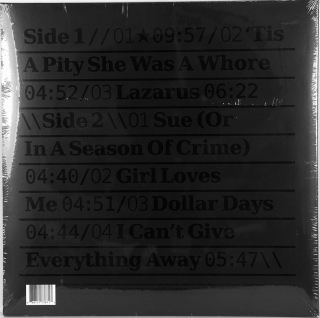 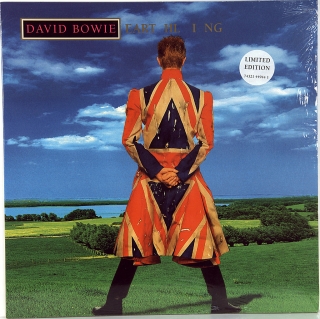 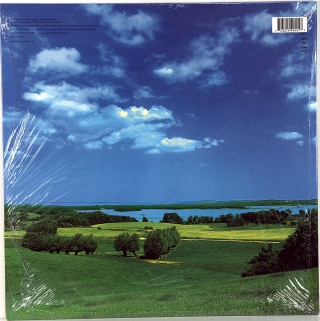 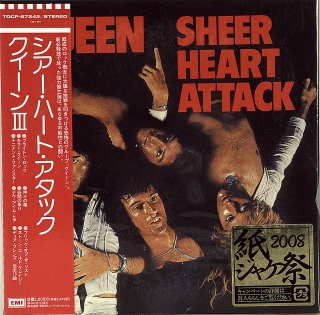 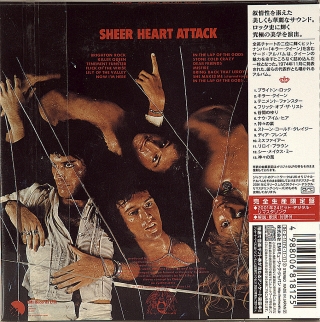 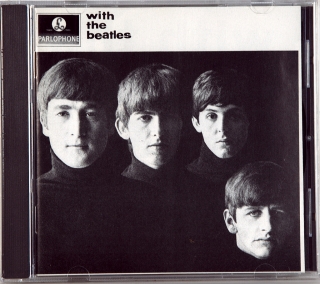 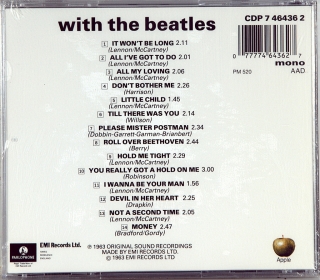 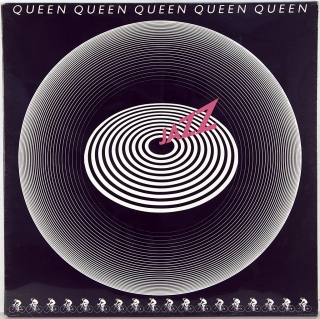 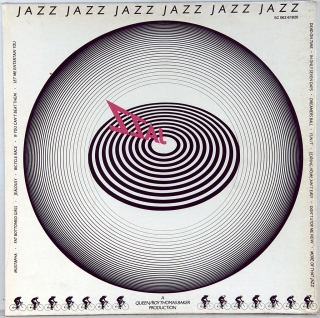 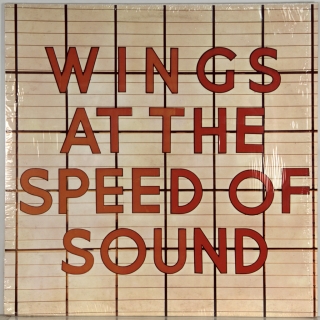 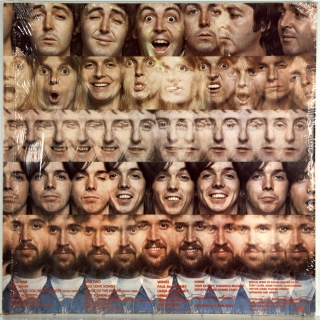